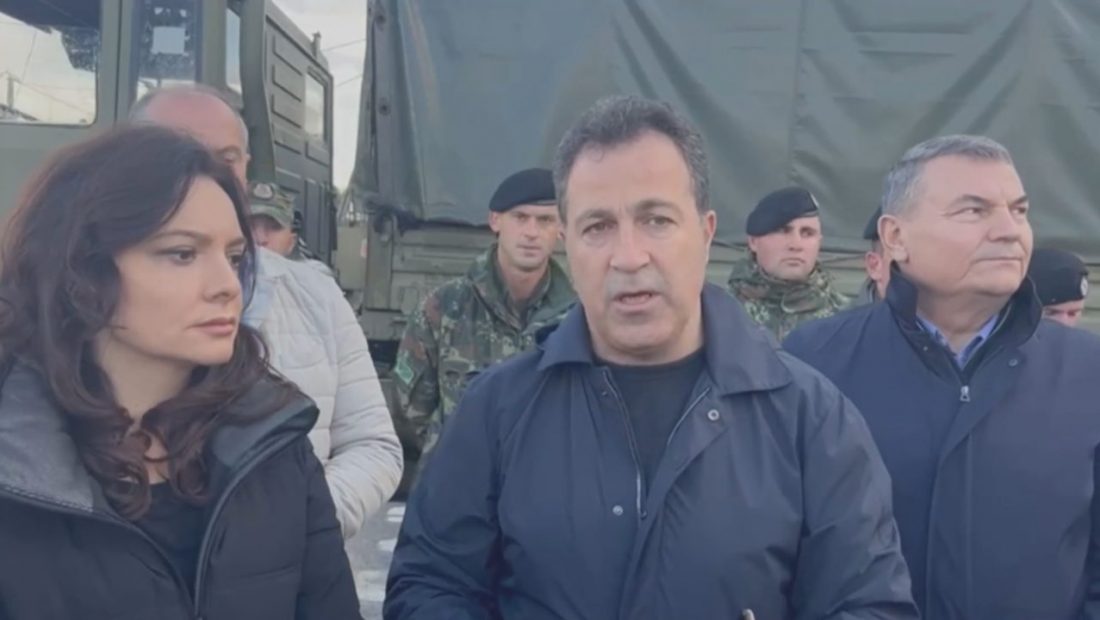 The Albanian government claims that the flooding-related situation in the Shkodra region is getting better.

Elisa Spiropali, the political leader of the SP in this district, urged the democratic mayor Bardh Spahia to set aside political differences and cooperate while visiting the districts most impacted by flooding.

“In this dire situation, the local authorities ought to use the emergency fund. Even though the mayor of the municipality skipped the emergency headquarters meeting, we encourage him to attend so that we can resolve the issues because there are times when it becomes political and he should be present “, Spiropali declared.