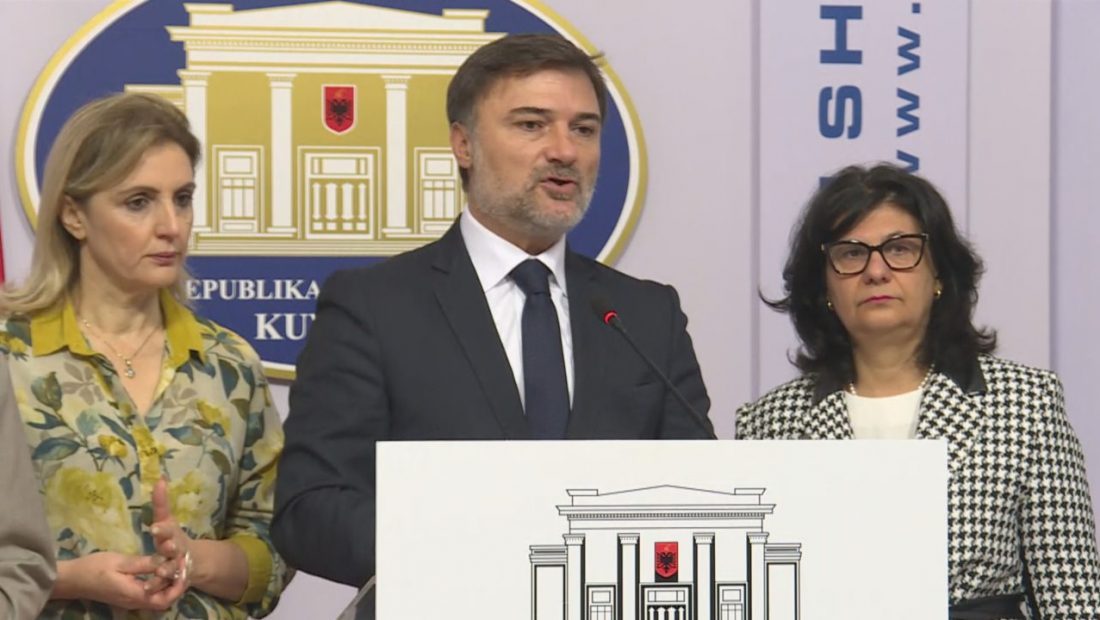 The Democratic Party faction led by Alibeaj has asked the Parliament to declare a state of natural disaster for three districts that have sizable floodplains. Alibeaj requested the government’s attention on these locations as well as the approval of compensation for the inhabitants who had been damaged.

“The Shkoder, Lezha, and Durres areas have had major issues as a result of the monsoon scenario. Crop fields, cattle, homes, pieces of cultural heritage like the Bahçalek bridge, and damage to people’s health like the deaths of a father and son in Malesia e Madhe have all been impacted. We determined that the requirements for announcing a natural catastrophe are satisfied. The government needs to act right away. The FA, the State Police, the fire protection service, the medical assistance service, volunteers, as well as the obligation of the Assembly to assist the citizens for the damage caused by the natural catastrophe have a legal duty to act and communicate with one another “.