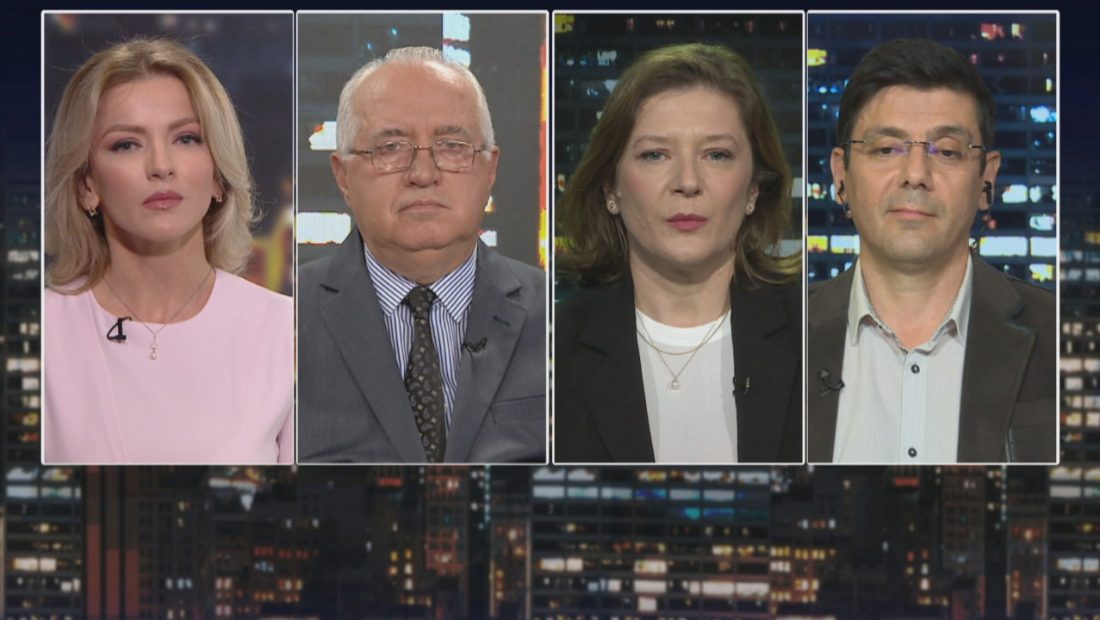 How much do today’s agreements in Berlin between Western Balkan leaders risk eroding and rendering the Open Balkan an invalid instrument?

There is no overlap, according to Odeta Barbullushi, Prime Minister Rama’s foreign policy advisor and national coordinator for the regional economic zone. “The Open Balkans agenda was founded on the Berlin Process, as is the case for ID recognition as travel document, diploma recognition, and so on.  Specifically, cooperation among the nations of the Open Balkans has created a form of positive pressure on other countries to complete the negotiation of these accords. I think it’s a new political moment, a higher political will on Germany’s part, but the political situation between Kosovo and Serbia has created the perfect backdrop for these accords,” said Barbullushi on A2 CNN.

“The objective of Open Balkans has been focused on the four freedoms, to answer to the demands that emerged from the business world,” she says, “and in this aspect it has been fairly effective.” However, when we look at shipments to Serbia and North Macedonia, we see a more than 50% increase. They are on distinct tracks since we have the same and more favourable deal with Kosovo.”

With the signature of the agreements at the Berlin Summit, the Western Balkans’ relations with European countries, but also between them, can enter a new chapter.

According to professor and lecturer Lisen Bashkurti, today’s accords are a significant improvement over Open Balkan.

“Because the Berlin process is intimately related to the EU and serves the integration of these nations into the EU, it should not be viewed as a distinct process.” It is taking place in extremely peculiar geopolitical circumstances, and it assumes greater significance with a more robust European Union geared toward the Western Balkans, which explains why Balkan leaders have responded favourably.”

But do these agreements, particularly those on the free movement of people and the acceptance of diplomas, mark the end of the Open Balkans?

According to Bashkurti, “The agreements reached in Berlin have a European component, which cannot be stated for those signed by the troika Open Balkan. They are legally binding, have a European format, and are instruments that go through the scanning process automatically. They are also linked with the acquis communautaire.

The “Achilles’ heel” of every Balkan deal, in his opinion, has always been “the execution of the agreements, because the majority of them were not in the European format, and they may fail during the evaluation for membership, while those of Berlin comprise facilitating measures that will have a financial package that would make them more implementable.”

The diplomat, who was invited to the “Debate,” went into great detail. “The $1 billion donation for energy is significant, but the EU’s focus on geopolitical action in the Western Balkans, which undermines Russia’s power and that bivalently oriented state, Serbia, is also critical.”

The economy and stability are two levers that will hasten the process of normalization between Kosovo and Serbia. The Franco-German initiative is the fundamental act of European diplomacy for the final settlement of these relations.

This initiative, he says, is aimed at “the final solution, where the objectives are the stabilization of Pristina-Belgrade relations, the second is to withdraw Serbia from the bivalent Euro-Russian policy, and finally for the Western Balkan countries to be definitively oriented towards the Euro-Atlantic side.”