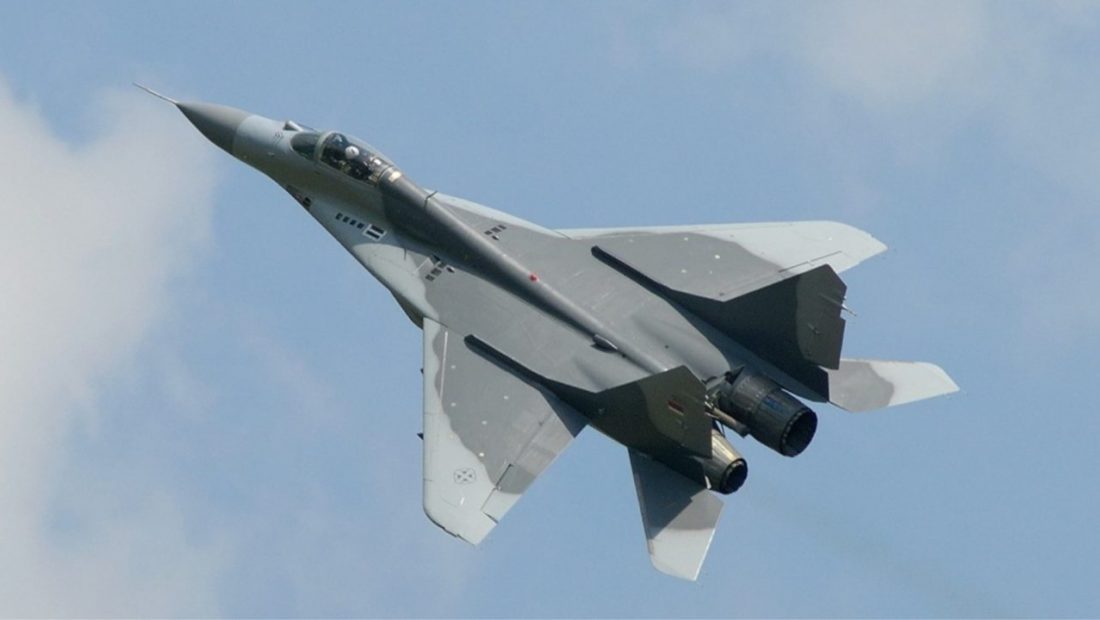 Serbian President Aleksandar Vucic activated the army after stating that many drones had invaded central Serbia from Kosovo. This was said by Prime Minister Ana Brnabic and Defense Minister Milosh Vucevic a day after the announcement of an increase in military preparedness due to the license plate crisis in Kosovo.

Vucevic said in a statement to Serbian national television RTS that he had given the order for “any such thing to be removed or brought under control by the armed forces of Serbia.” “According to Resolution 1244 and the Kumanovo agreement, we shall defend the skies under our control and covered by our air systems. It will be safe for all Serbian citizens “, he explained.

According to the ministry, Serbia activated MiG-29 aircraft to patrol the country’s airspace. On November 1, certain Serbian media sites claimed unverified information that unmanned drones “were photographing events in the ground security zone and in two barracks.” They flew over Merdare and the neighboring area of Rashka, on the border with Kosovo and in the south of Serbia, according to sources.

However, Kosovo’s Minister of Defense, Armend Mehaj, dismissed the assertions, calling them a pretext for boosting the number of Serbian soldiers on the border with Kosovo. “With regard to the President of Serbia, Aleksandar Vucic’s, statement about the alleged movement of unknown drones from the territory of the Republic of Kosovo over the residence of Rashka, we inform the citizens that these claims are completely false, and any such discourse is only a pretext for the increase in the number of Serbian army troops around the border with the Republic of Kosovo, as a means of spreading panic among the citizens of both states,” said the statement.

The tensions between the two countries occur as Kosovo implements the government’s intention to re-register vehicles with unlawful Serbian license plates. The plan is divided into three phases, the first of which is providing warnings to offenders.