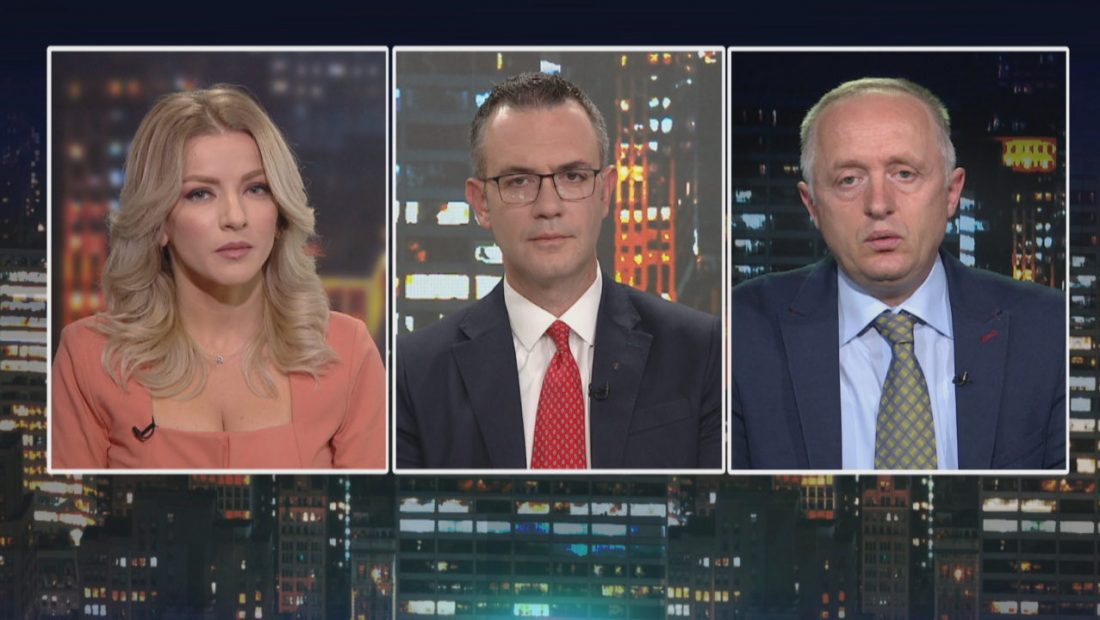 When asked in the Debate studio on A2 CNN if Sali Berisha will influence the selection of the candidate in the DP primaries for mayor of Tirana, Bogdani rejected such a possibility and emphasized that the democratic leader is interested in a fair and normal competition.

“Mr. Berisha proposed the primaries, and I believe he did so with the goal of creating a decision-making foundation. He will ensure that the contest is regular and fair since it is in the best interests of the Democrats, where everyone unites regardless of their names.”

Nonetheless, according to analyst Lutfi Dervishi, Berisha can provide support even through gestures, despite the fact that the primaries are a test for the DP itself.

“The primaries are a test for the DP as a whole, but Berisha may lend support with gestures and even by applauding anyone; he has his own method of sending the message, but it needs to be seen; yet, he is the most influential figure in the campaign due to his well-established political power. However, the performance of the applicants is crucial “.