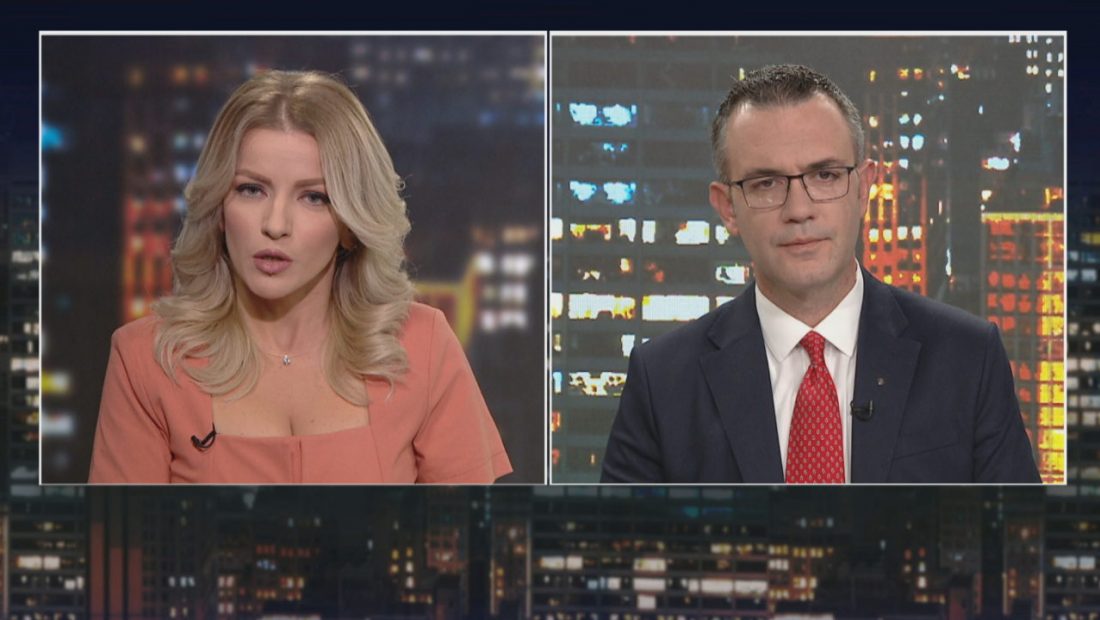 Gerti Bogdani outlined his vision as a democratic candidate for mayor of Tirana in the CNN A2 Debate studio, should he win the PD primary. After the conclusion of the primaries, his proposal for Tirana will be supported by dignity, well-being, public transportation, and perspective.

“One of the three essential pillars is dignity. This is a city that does not respect its residents; the municipality runs illegally, destroying public property such as the theater, the city’s and Albania’s legacy. The 5 Maji, Shkoza, Baldushku, and Kombinati areas, as well as entire other neighborhoods, have illegitimate property ownership and a disregard for their residents. Welfare is an additional pillar. Today, traffic causes issues since it wastes time. Citizens face the challenge of parking on a regular basis. All parking places are metered and subject to penalties. The quality of public transportation leaves much to be desired. Tirana is one of the most dangerous cities, the ticket price has climbed but the quality has not. Improving public transit subsequently improves traffic and pollution”.

His effort will include the failing 24-hour drinking water supply, public places, the National Theater, murals, and transparency.

“Tap water, that’s the refrain 24 hours of water is an election cliche; these ideas have failed. Water is not available 24 hours a day, and the quality is substandard. Publication of analysis will be a part of the campaign. This is an additional expense that citizens must incur. Open spaces and parks. There are no play areas for children. The National Theater will be rebuilt exactly where and as it once stood. This is more of DP’s promise than mine. The murals cost millions of lek, which might have been used to reclad older structures, such as those made of silicate bricks and prefabs. Transparency, the construction of schools at the cost at which they must be constructed, that the Municipality of Tirana constructs schools at five times the cost of the EU. Another pillar is the outlook for the city’s future, a city that crafts a vision for the future. It is built as if it were 2050, but there are no new roads, resulting in congestion, pollution, and stress. You go through  the neighborhoods, and there are answers; all that is required is the desire to accomplish it “.

According to him, in order to gain Tirana, a citizen-democratic consensus is necessary. Bogdani also discussed the support of Ilir Meta and said that communication with his primary adversary, the DP candidate Belind Kellici, continues properly.