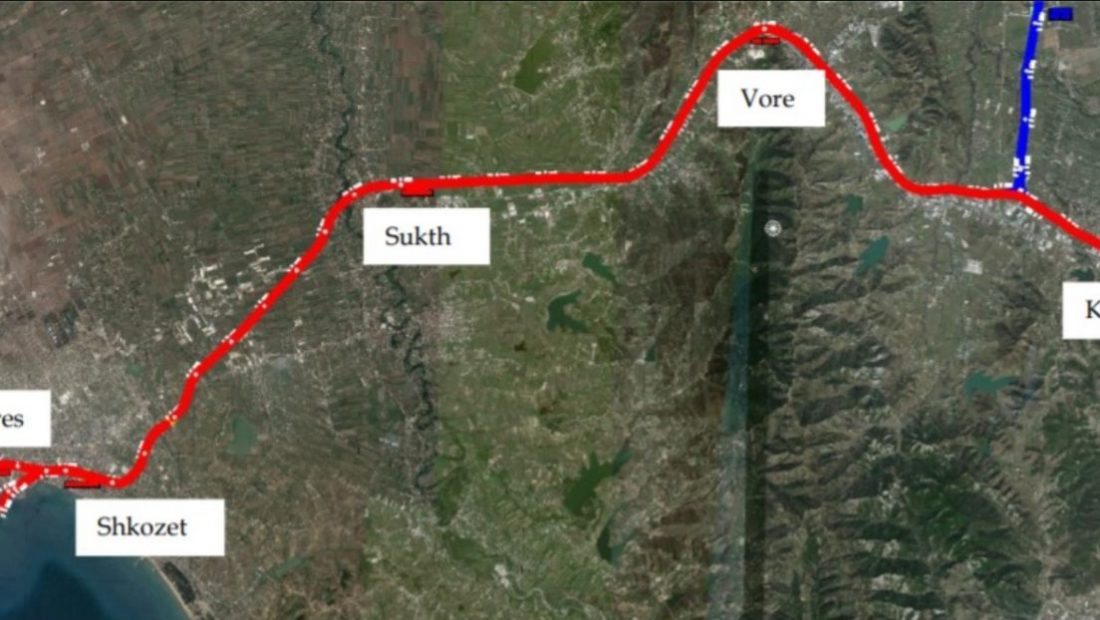 Prime Minister Rama stated during a joint press conference with European Commission President Ursula von der Leyen that the Tirana-Durrs-Rinas railway will be completed in the spring of 2024.

“We are aware that, even in this difficult situation for everyone, we are not alone, thanks to the Commission’s and your approaches to the Balkans.

“So I’d like to thank the president for this visit to Tirana, where we were able to see the progress of the new railway.

“Finally, because of the EBRD’s bureaucracy rather than the Commission’s, the project began later, but we are now in a position to say that the Tirana-Durrs-Rinas axis will be operational in the spring of 2024 “Rama, he said.