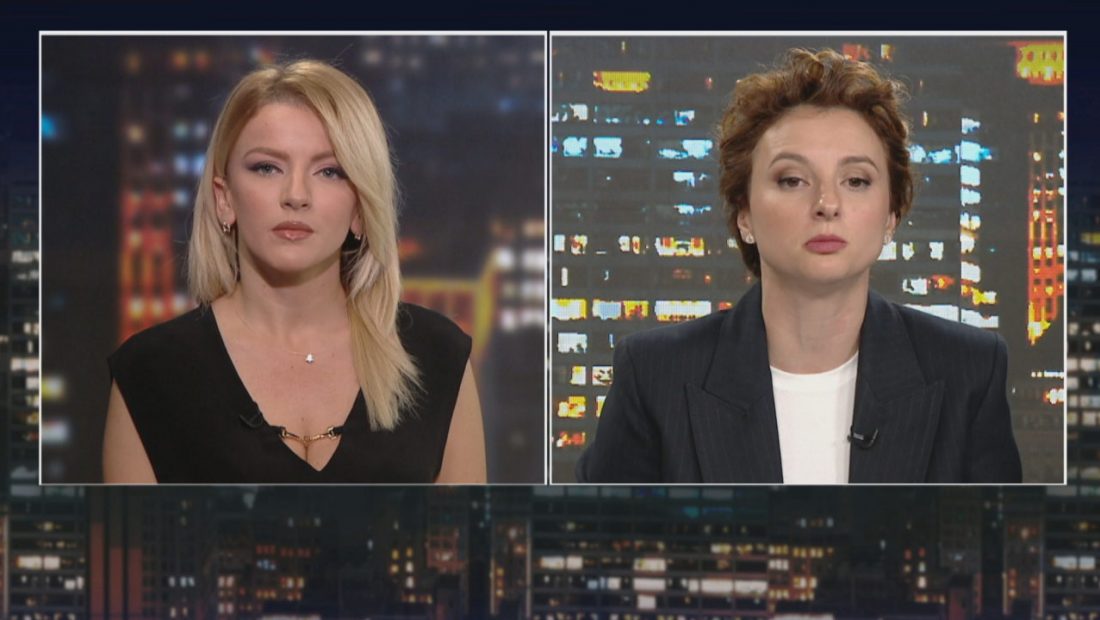 The MP of the Freedom Party, Erisa Xixho, was invited by Alba Alishani to the Debate show on A2 CNN, where she offered her opinion on the agreement for the upcoming local elections that was signed this Thursday by the leaders of the DP and the Freedom Party, Sali Berisha and Ilir Meta. The opposition will run with a single candidate in these elections.

This agreement, according to Erisa Xixho, is historic for the nation. “For the circumstances that Albania is in, this agreement is historic. We now have the SP in complete control of the government as a result of the boycott of the local elections in 2019. This indicates that the time is right for the opposition to run again in the upcoming elections, turning municipal councils into people’s parliaments. The consolidation of all opposition forces is in everyone’s best interest in the face of this regime.

Fighting the widespread use of concrete in cities, money laundering, and corruption is one of the commitments made in this agreement “, Xixho stated.