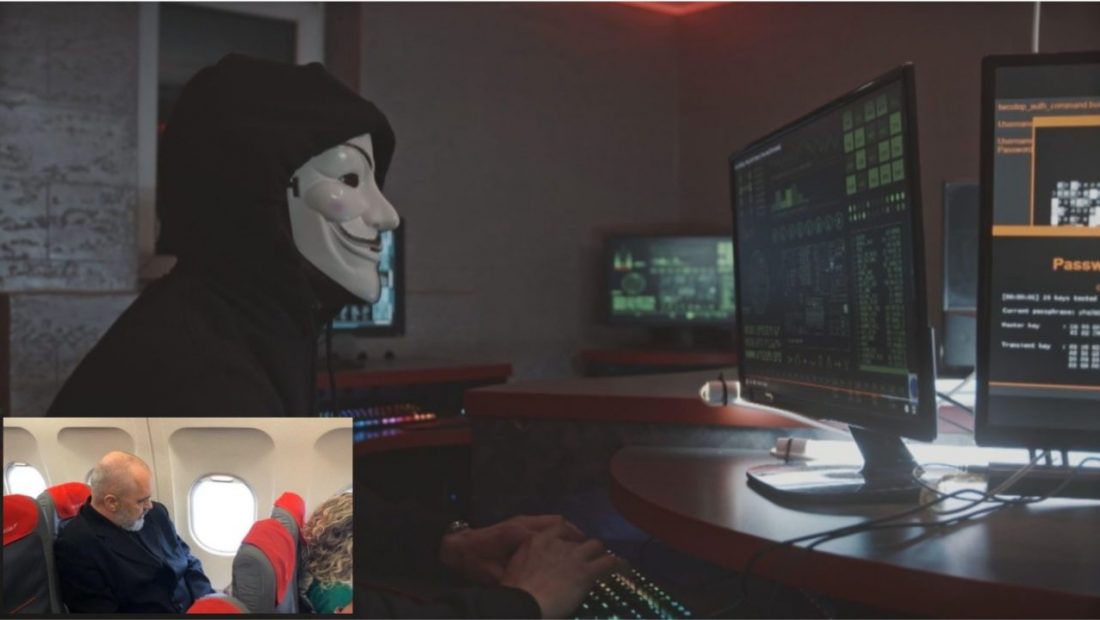 The personal information of Prime Minister Edi Rama as well as his trips abroad that are recorded in the TIMS system have been made public on the website “Homeland Justice,” run by Iranian hackers who continue to publish secret documents obtained through intrusions into government systems.

Prime Minister Edi Rama has left Albania 421 times through various border crossings since 2004, according to 65 pages of published data.

The Prime Minister’s passports and identification cards from these years have been displayed among the documents.

Numerous official websites and services were subjected to a devastating cyber attack that rendered them inaccessible for an extended period of time. Iranian state cyber actors carried out lateral operations like network discovery and credential collection from Albanian government networks between May and June 2022.

Sali Berisha, the head of the DP, reacted following the publication of several documents this Thursday on the “Homeland Justice” account on “Telegram,” where it is claimed that they correspond to the personal information of Prime Minister Edi Rama as well as his travels abroad.

He claims on Facebook that Rama took 127 charter flights while serving as prime minister, at a cost of 19 million euros, according to Berisha.

Prime Minister Edi Rama responded to the opposition’s allegations about his travel outside of Albania by using a charter plane, which cost a lot of taxpayers money.

The head of government claims that he has previously discussed these allegations and that there is no need for a commercial charter because they are costs included in the government budget.

“If my business trips cost the Albanian taxpayers as much as the non-gratas, spies, and the mud that the media throws against, I would be just one of them. But I have nothing in common with them, who onfuse me with themselves and their own charters.

“The aircraft I use for business travel is not a commercial charter, but rather one of which I have previously been accused by the same thieves, and we have provided all the information as to why and how specifically it is a matter of staying within the confines of the government’s indefinite budget!

“While the Iranian government and the Albanian opposition figures chant the same accusation, I have no intention of repeating it today. Anyone who wants to can refer to the earlier explanations. What a disgusting thing “, Rama said.