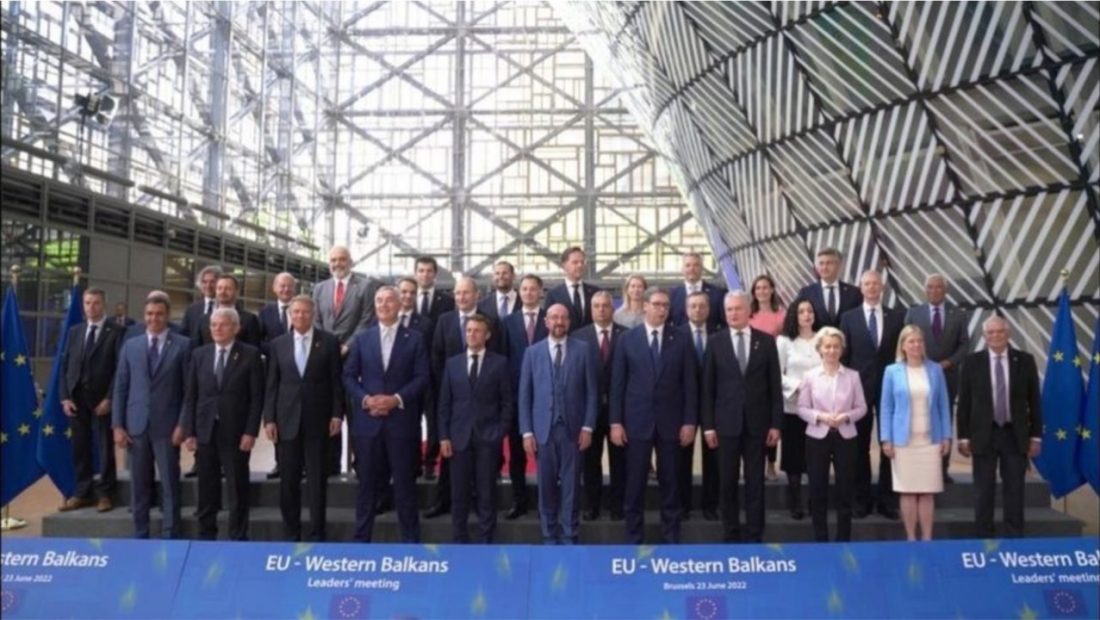 For Prime Minister Edi Rama, the EU-Western Balkans summit on December 6 in Albania’s capital is the most important event in the history of international relations. The head of government underlines in a social media post that this demonstrates Albania’s validation as a valued voice and dignified member of the international community.

“The European Council President, Charles Michel, has made public the welcome decision to hold the EU-Western Balkans Summit on December 6 in Tirana. I don’t think anyone could have predicted a few years ago that all EU leaders would descend on Tirana to accomplish a job that has always been done in Brussels.

“Tirana, however, is no longer what it was a few years ago; it is now the capital of a country renowned in international affairs, as well as a new European metropolis appealing for its amazing development.

“This is an extremely historic event in the history of Albania’s international relations. This is the largest international event in Tirana’s history. This event is the icing on the cake for 2022, which is coming to a conclusion after the exquisite finale of the UEFA Conference League Final at the home of the red and black team. While, for me and the Albanian government, organizing a summit of European Union and Western Balkan leaders in Tirana is the most beautiful fruit of the work to establish Albania as a valued voice and dignified member of the world community “, Rama says.