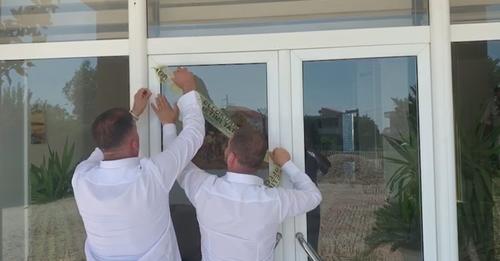 Businesses are facing problems paying their taxes. According to a Supreme State Audit report done at the General Directorate of Taxes, the tax debt reached 134.9 billion ALL at the end of last year, representing a 10.2 percent rise over 2020.

Along with the value, there has been a considerable growth in the number of firms that have debts to “Taxes,” which according to SSA research has increased from 169 thousand at the end of 2020 to over 192 thousand.

According to the data, arrears account for 60% of the total, fines account for 30%, and late interest accounts for the remaining 20%.

According to the “taxes” data, the main bulk of tax debt is created by enterprises with passive status, which account for 65 percent of total debtor taxpayers with a total value of ALL 88.1 billion.