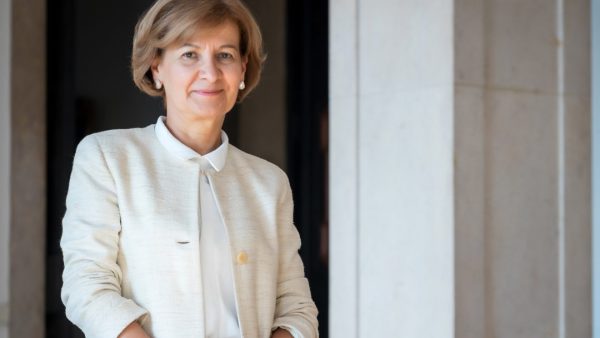 Teresa Ribeiro, the OSCE representative for media freedom, responded to the government’s decision to withdraw from the anti-defamation package, a bill intended at regulating fake news and disinformation but strongly criticized by internationals.

“I am pleased that the Albanian government removed the contentious drafts of the media law, known as the anti-defamation package, from the parliamentary agenda. All media legislation must ensure media freedom in accordance with OSCE agreements and other international criteria “Ribeiro stated this in a tweet.

Taulant Balla, the president of the socialist parliamentary group, announced the withdrawal from this government effort a few days ago.