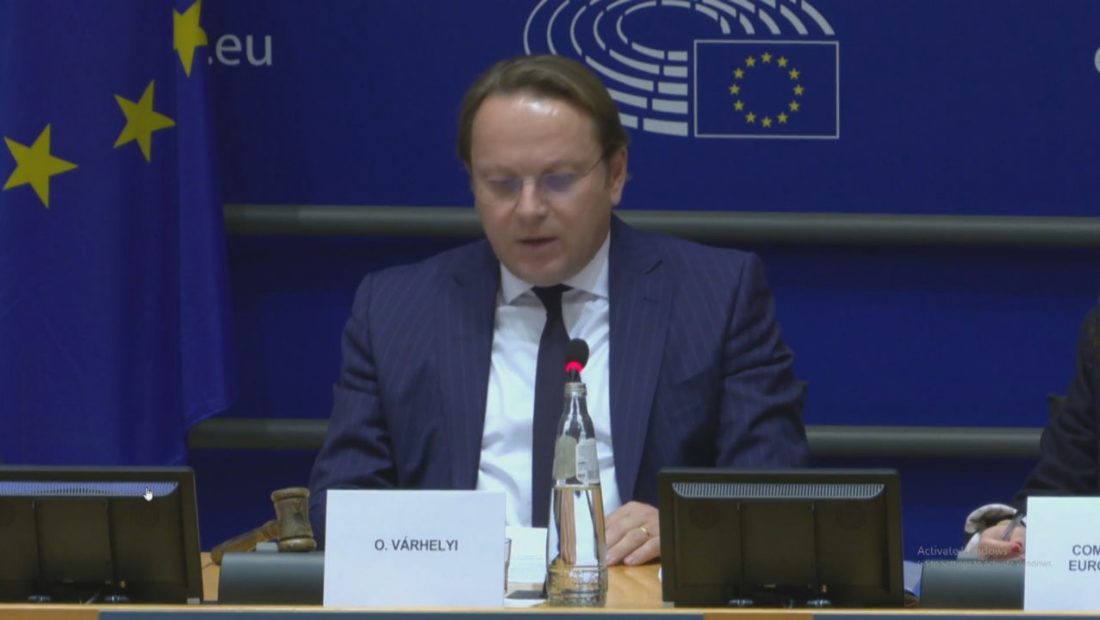 The European Union’s Commissioner for Enlargement, Oliver Varhelyi, delivered the progress report for Albania to the Foreign Affairs Committee of the European Parliament, emphasizing that our nation “has continued to make significant progress, generating visible results,” but adding that “additional efforts are needed in crucial sectors for the law’s implementation.”

“Albania is the second nation with which we have begun formal negotiations this year. Albania has carried on making good strides and seeing benefits. A notable example of progress is the ongoing work on the vetting process and the reform of the justice system. Albania has demonstrated a strong level of dedication to improving law enforcement, the battle against corruption, and the fight against organized crime. It utilized its authority at the UN to submit suggestions in response to the Russian aggression in Ukraine along with its allies. Additional efforts are required in crucial areas for law enforcement, such as media freedom, the fight against corruption, property rights, and judicial system reform “Varhelyi stated.