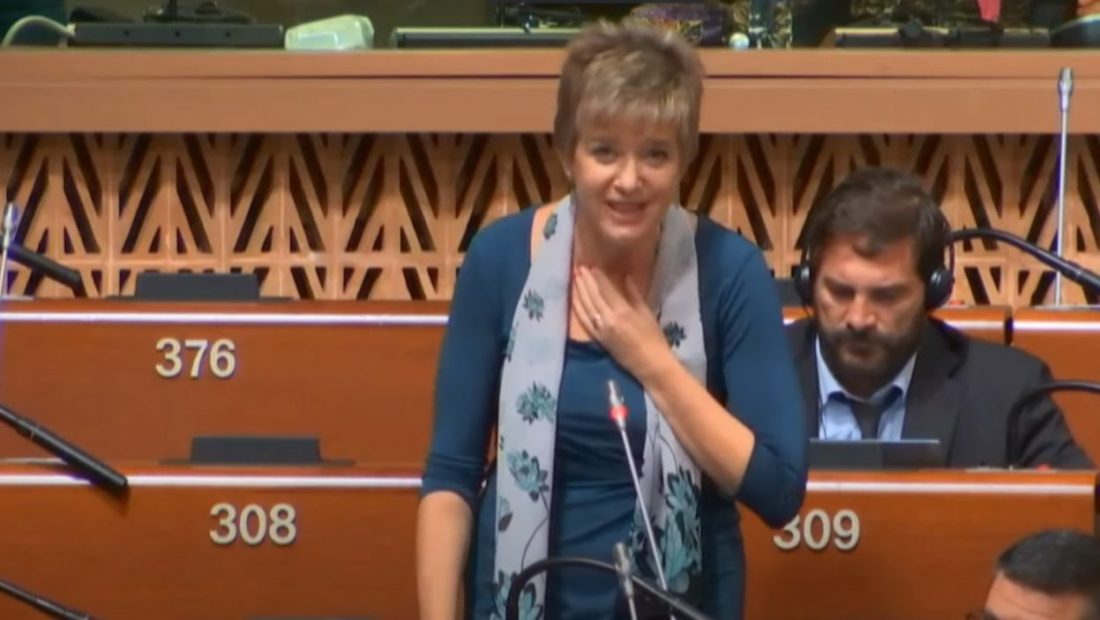 Several responses were given to Edi Rama’s speech at the Council of Europe Assembly by leaders of various political organizations. “I’m shocked on behalf of the PPE group; there was a lack of respect for this institution. The report, which was produced by this organization and was overwhelmingly accepted, was not Serbian or Russian. In all honesty, I have no words. In my 14 years here, I’ve never heard anything like this”, said Elvira Kovács, a member of the European People’s Parties and vice president of the Serbian Parliament.

Other representatives from various groups also voiced their displeasure with the speech and requested more time to discuss it.