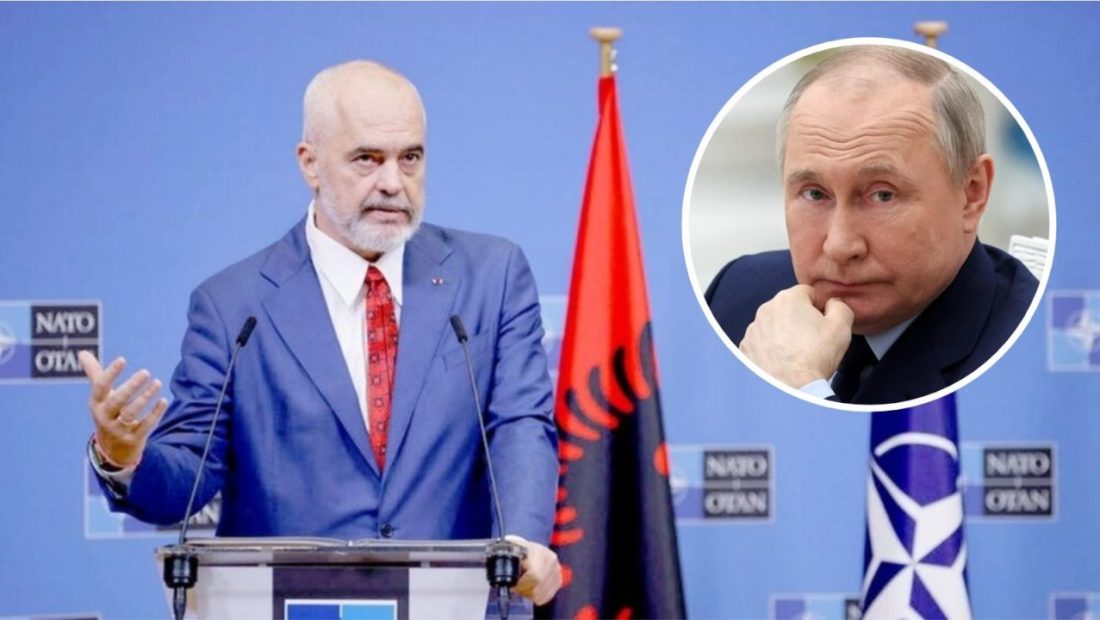 Prime Minister Edi Rama attacked Russian President Vladimir Putin, calling him a tyrant who plays with death. In his speech at the General Assembly of the Council of Europe, Rama emphasized once again that the parallels between Kosovo and Crimea, which Putin constantly makes, have no basis.

“There is no parallel between Kosovo and Crimea, but there is between Kosovo and Ukraine. There is a stronger analogy between the Tsar who sits on the throne of the Kremlin today, and the butcher who held the position of commander-in-chief of Serbia during the war. There are two desperate tyrants, one dead and the other playing with death,” said Rama.