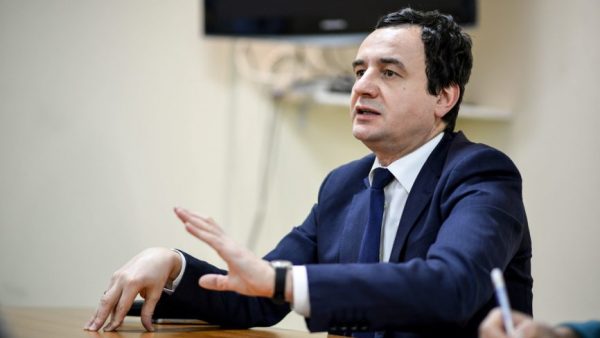 The Kosovo Government has decided to pay retirees an additional 100 euros following today’s meeting. Deputy Prime Minister Besnik Bisilimi stated that this is a one-time payment totaling more than 28 million euros at the decision presentation.

“We included assistance for pensioners in the plan we created last month to combat inflation. Pensioners received a one-time payment of 100 euros, which will be deposited into their accounts this month. 28.208.000 euros should be set aside from the budget for this purpose”, he stated.

In today’s meeting, the government also passed an amendment to the Criminal Code Law that calls for tougher penalties for those who commit crimes like rape, sexual harassment, and domestic abuse. The governing cabinet also provided the Presheva Valley with 35,000 euros.