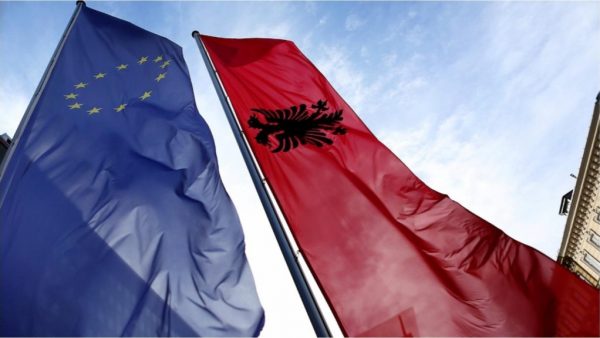 If the granting of citizenship through investment schemes is determined to constitute a rising concern to the internal security and public policy of the European Union, Albania runs the risk of having its visas reinstated. This is stated in the progress report that was published on Wednesday.

Regarding citizenship, Albania should hold off on creating a program allowing investors to obtain “golden passports” because doing so would put national security at risk, encourage money laundering and tax fraud, finance terrorism, foster corruption, and be incompatible with EU acquis.

While the wording used is considerably stronger in the paper labeled “Communication of the European Commission’s enlargement policy,” making it clear that the risk of visa cancellation is serious.

“Investor citizenship and residential investor schemes offered in some countries can be used to evade the EU short-stay visa system and in-depth screening of migratory individuals and security threats, including evasion of efforts to combat money laundering and terrorist financing, as well as circumvention of international sanctions.  Such initiatives must be finished as soon as possible. The visa-free status may be terminated if it is determined that awarding citizenship via investor citizenship programmes poses a greater risk to the internal security and public policy of the Member States.

The fiscal amnesty is also criticized in the progress report.

“Progress was made in the fight against the funding of terrorism and money laundering, but Albania is still on the Financial Action Task Force’s list and must still carry out the remaining steps in the action plan. The advancement in this sector could be threatened by the implementation of a tax and criminal amnesty against the advise of the EU and Moneyval.