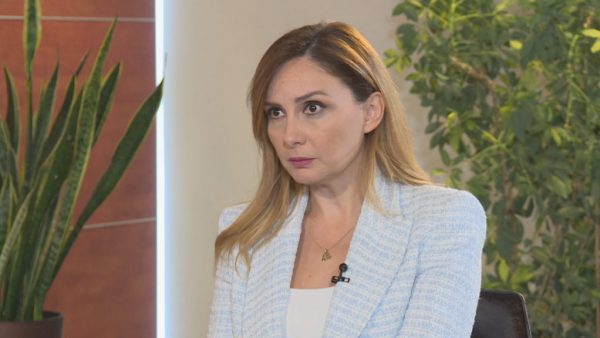 Jorida Tabaku, a member of the Democratic Party, stated that the European Union has made it quite plain that it opposes the fiscal amnesty and foreign passports that the government has proposed providing in exchange for investment in Albania.

From Brussels, where she attended the delivery of Albania’s progress report, Tabaku underlined that this process should once again be given national priority.

“I’m not at all happy to report that every issue I’ve brought up—from the fight against corruption to the law on fiscal amnesty or the golden passports—is covered there. There is nothing new;  Albania is being scanned for issues. It demonstrates how the tax amnesty will impede integration”, Tabaku declared.

“Today, the Albanians, as well as the opposition, are among the most vocal supporters of the integration process, which I believe is a stroke of great luck. Due to the fact that both of these groups impede the integration process in other nations in the region. The procedure has to receive rapid attention from the government, who should once again make it a national priority “.