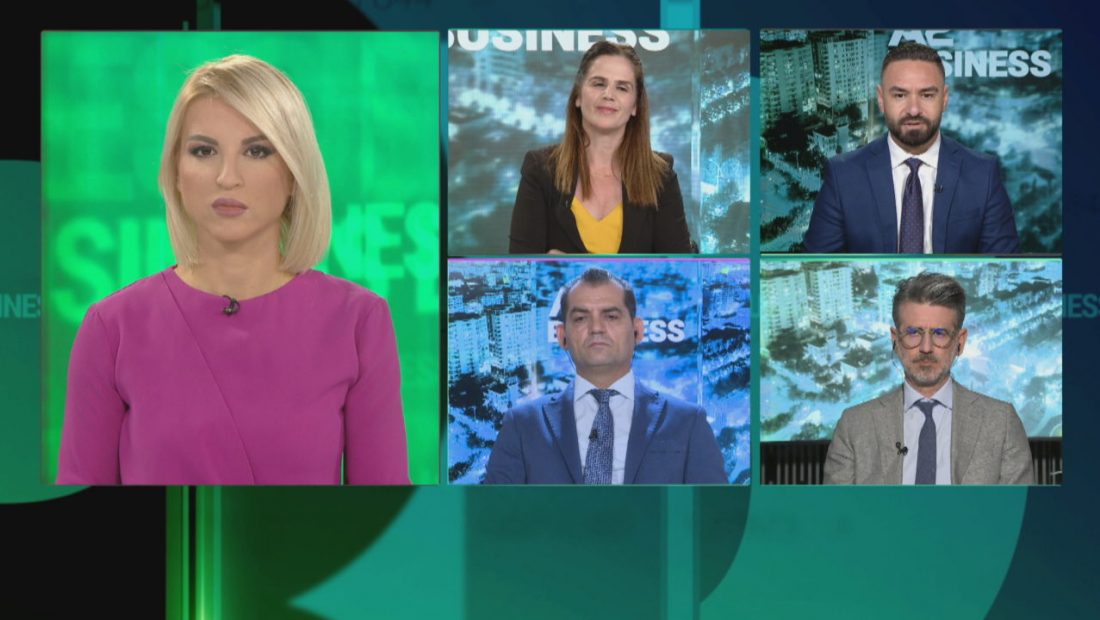 Crime, corruption, and theft benefit from the fiscal amnesty. Former prosecutor Besnik Muci, democratic MP Arbi Agalliu, and former deputy finance minister Elton Haxhi all said this in the A2 Business studio. However, socialist deputy Pranvera Resuli disagreed with them, saying that the fiscal amnesty makes the economy more formal.

Former prosecutor Muci dismissed this notion, stating that it is impossible to avoid the formalization of illicit money.

“In technical terms, the only ones who benefit are crime and corruption, which sends a bad message to honest businesses in Albania. Organized crime and corruption by Albanians and people from other countries also benefit from money laundering. Fiscal amnesty doesn’t make the economy legal. Instead, it makes the problem worse, and destroys what little honest economy is left. Amnesty runs the risk of making it easier for terrorists to get money. How can we avoid making money from crime legal? It is impossible to keep crime money from becoming legal “.

In the same way, Democratic MP Arbi Agalliu said that an immigrant could not get 2 million euros from working in the black market. He says that this is a way for the money stolen from bids and public contracts to get out. Agalli says that a political agreement is also needed for such an act.

“In the last few years, the informal economy has been the most common. Look at the market for apartments. Albania has fewer people, less money, and apartment prices that vary by more than €2,000. These prices are set in a way that makes it impossible for honest families to buy them and for dirty money to buy them. The state should enforce the law so that people who have allowed informality can be charged with a crime. Unfortunately, people who work in public administration either bought their jobs or work for their boss. Today, these leaders will have to go through a screening process to make sure that this money is clean. He’s doing it now because the 10 years he’s been taking money from different places have come to an end and they need to find a way out. No immigrant has saved up 2 million euros. Illegal workers can buy an apartment, but not 2 million euros. The government does this because it wants to make this money legal and because the budget needs money. For these kinds of things to happen, there needs to be political agreement, but Albania has been put back on the list for laundering 2 million euros from illegal work. The Albanian government is weak when it comes to corruption, so I shouldn’t ask it to sort this money for me. To get people to stop paying attention, fill the budget, and get the money back from those who stole in bids and purchases “.

Former deputy Minister Haxhi said that this money should first be made legal in the countries where it came from and then be brought to Albania. Haxhi says that a fiscal amnesty strategy is necessary, or else the plan will fail.

“Amnesty should be part of a bigger plan that shows how to fight against informality with real-world examples. This will show businesses and people that this is year zero and we are not seeing this yet. The government must show what it is doing about informality in a way that can be seen. If you don’t show people how to do things, you won’t be successful. Money laundering can be stopped, but there are some big problems with this bill. You have 10,000 euros in cash, which doesn’t come from immigrants. And the internationalists here say that you can’t pardon someone for a crime they did in another country, which is wrong. Get amnesty in the country where you broke the law, put the money in the bank, and then bring it to Albania. Then it’s easy to find the person who will benefit. This makes it more likely that money will be laundered “.

But MP Resuli didn’t agree with them because the fiscal amnesty makes the economy official.

“Another reason is the formalization of the economy. This gap has been tried to be filled for years, but it hasn’t been filled, possibly because we haven’t had enough financial education. Not a real pardon for people with a criminal record. If there are signs of tax evasion, criminal charges are brought. All self-declarations and control from the unit will go to the special unit. The law itself keeps all of these people out, and it can’t be given to someone else. When it comes to people who are abusers or who get money from crime, the law will focus on reducing and spreading this money. Amnesty isn’t used very often, and there will be certain rules. It would be great if there was political agreement on it, and people who may have worked in immigration will benefit. The business must be made official “.