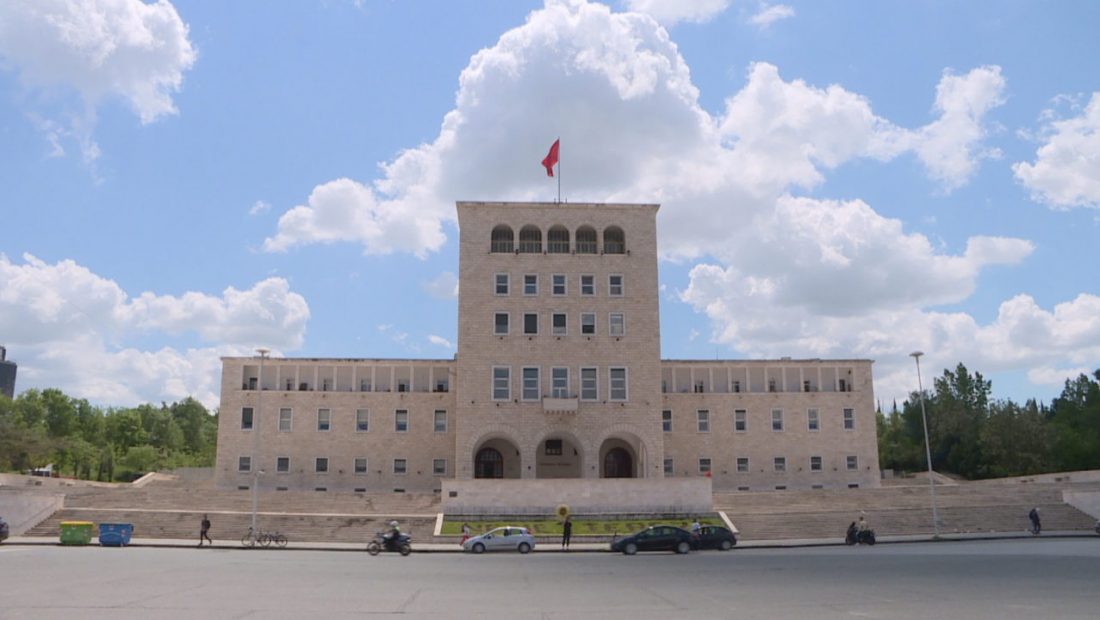 An hour after the lecturers’ protest and warning, the government signs the decision to raise academic professors’ salaries. The wage rise for professors will be 15%, but only 7% will be financed by the state budget, with the remainder coming from university income. When the government was debating the lecturers, the latter were protesting.

In Albania, being a university professor does not guarantee a higher salary. Especially  This is even less true if you work as a lecturer at a public university.

Over the years, salary rises for the finest instructors have been infrequent, often delayed, and always less responsive to their pockets. Today, the academic title “Professor” is worth $80,300 ALL in higher education. Since 2005, when the income was 56 thousand ALL, the increase has been less than the cost of living.

This present pay is projected to be the lowest in the region, with Kosovo having the lowest average salary at 850 euros, while Montenegro has the highest at 1,830 euros, or more than three times higher.

Today’s protest was held at the Polytechnic University, with a greater turnout and a firm determination to boycott the start of the new academic year. Public university teachers want a 50% pay raise in two years.

Ismail Hoxha, one of the protest organizers at the time and a participant in today’s rally, believes that academic personnel should be paid at least as much as their colleagues in Kosovo.

Shortly before the demonstration ended, the teachers rejected the state budget’s 7% compensation rise, insisting on tripling the salary in two years.

The teachers’ demand for a 50% raise is met by the prime minister’s offer of a 15% raise, with the state paying 7%. The impact on the budgets of approximately 950 teachers at public universities would be only 600,000 euros in the government’s proposed scenario and 4.2 million euros in the target scenario.

Big amounts in the eyes of the state, if we consider that the government’s budget for scientific research in 2022 was only 350 million ALL, or less than 3 million euros. As funding has been even smaller throughout the years, the product has suffered as a result. In the last 22 years, the professors at the University of Tirana have written 1,270 scientific articles, amounting to only 58 publications per year.

The required sums, on the other hand, are minimal when we consider that the government’s offer is equivalent to what the Parliament spends in a year on phones, gas, and travels overseas.\

Meanwhile, after the government’s decision, universities must now analyze the financial feasibility of an 8% increase in professors’ pay without compromising investments, teaching, or existing tuition costs.