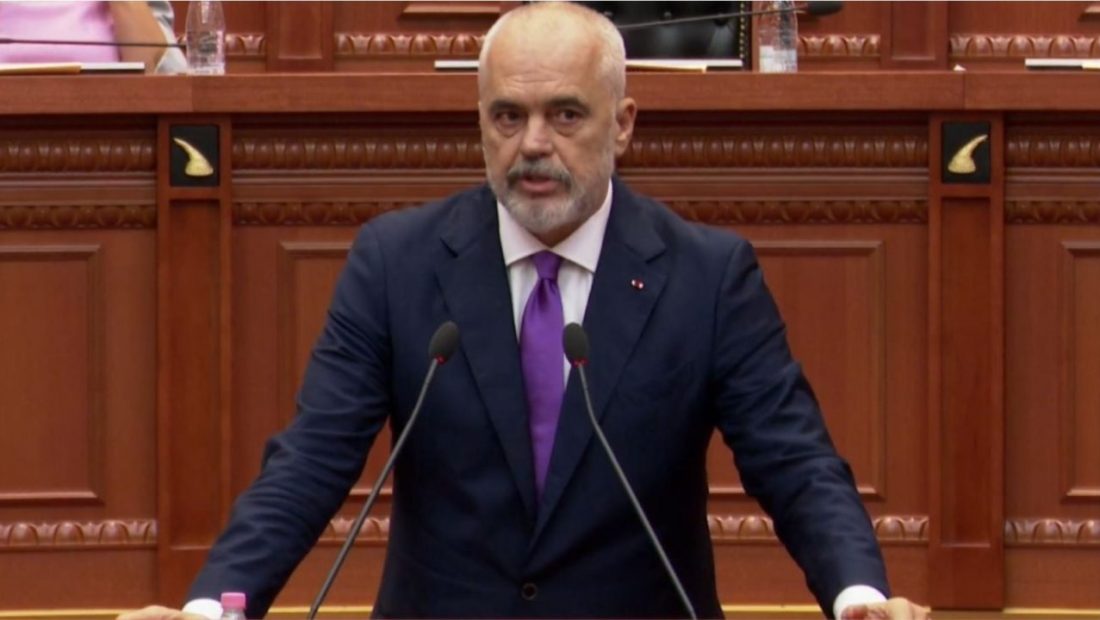 The Russian sponsorship of the Albanian Democratic Party was referenced in Prime Minister Rama’s speech in the assembly hall, where he stated that the chief democrat, Sali Berisha, had previously firmly denied this support, but today he is asking Basha to be honest.

In his statement, the government’s leader reminded Berisha of the unequivocal promise he offered to Basha at the time, and stated that the money was brought in with the knowledge of only a few people.