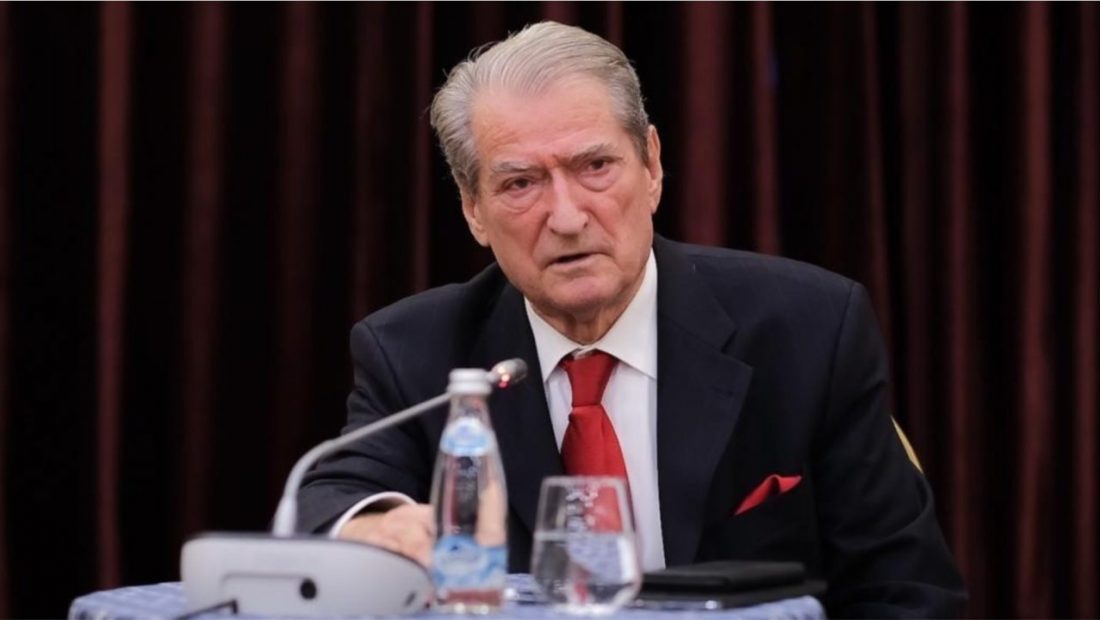 Sali Berisha, the head of the Albanian Democratic Party, wants to form a wide coalition with all opposition and right-wing political groups to contest in the 2018 municipal elections. in a statement to the media, the head of the blue headquarters indicated that these two or three days he will negotiate with the allies about the modalities to enter the 2023 elections.

“Unlike Rama, the opposition will select them with the help of the citizens.  We established the technique of selecting candidates through primaries, we took a giant step ahead by acknowledging the right of supporters, and we brought an important innovation in the best interests of democracy. We are working with our allies to determine the exit strategies in the event of a successful competition. It encompasses the full political spectrum of the rightwing , as well as the opposition’s legislative and non-parliamentary political parties. We will have a large alliance.”

When asked by media if Rama will confirm Veliaj for the Municipality of Tirana again, Berisha responded that the truth is that Rama has yet to be confirmed by Veliaj, whom he regards as Tirana’s biggest disaster.

“I don’t think Rama will confirm Veliaj.  As you can see, the truth is that Rama has to be confirmed by Veliaj”, Berisha declared.

When asked if he had any comments on some meetings that Lulzim Basha has started with some members of the DP, Berisha stated that the only comment he has is to make the issue of Russian funds clear.

“My sole suggestion for Lulzim Basha is to make the issue of Russian funds more transparent.  This is a severe matter. I say it emphatically. I haven’t corresponded in a while, but the Audit Commission established for this purpose will grant him the right to explain this serious but wholly personal indictment, because it has been demonstrated that it had nothing to do with any DP organization and had gone in and out of the PD coffers. That is for certain. I believe it is critical that he clarify this repeated claim right now. It was formerly done by Mother Jones reporters, but now they are US intelligence services, not journalists.”