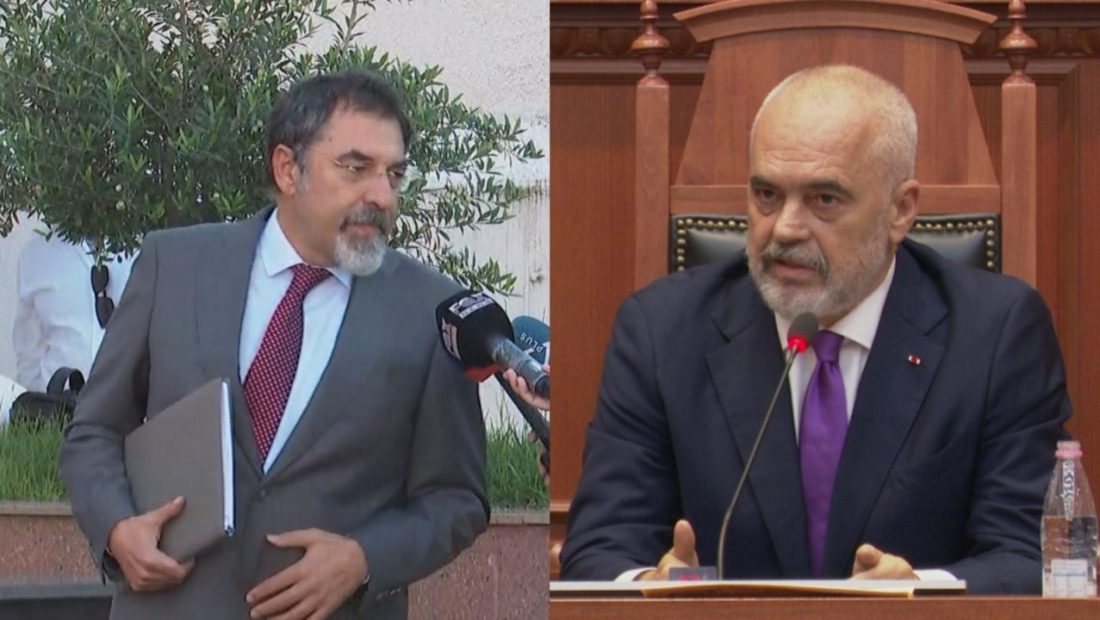 During a press conference outside parliament, the Albanian Interior Minister Blendi Çuçi questioned the legitimacy of the list that the Iranian hackers published with the names of persons wanted by the state police or that were being under investigation. He stated that the information is not stored in the MEMEX system database.

“I can assure you that the list that has been published is not the database of the Memex system that the criminal police posses. You are aware that they attacked us. We’re looking into it, and we’ve got a great team from Microsoft on the way. All systems will be restored. Many systems have been recovered in record speed. There were also wild guesses. The list provided today is not part of the Memex system’s database. We are investigating alongside the FBI “Minister Çuçi stated.

Meanwhile, Prime Minister Edi Rama stated in his speech to the Assembly that, according to the American report, the cyber attack did not disrupt the data system and the hackers did not obtain vital information.