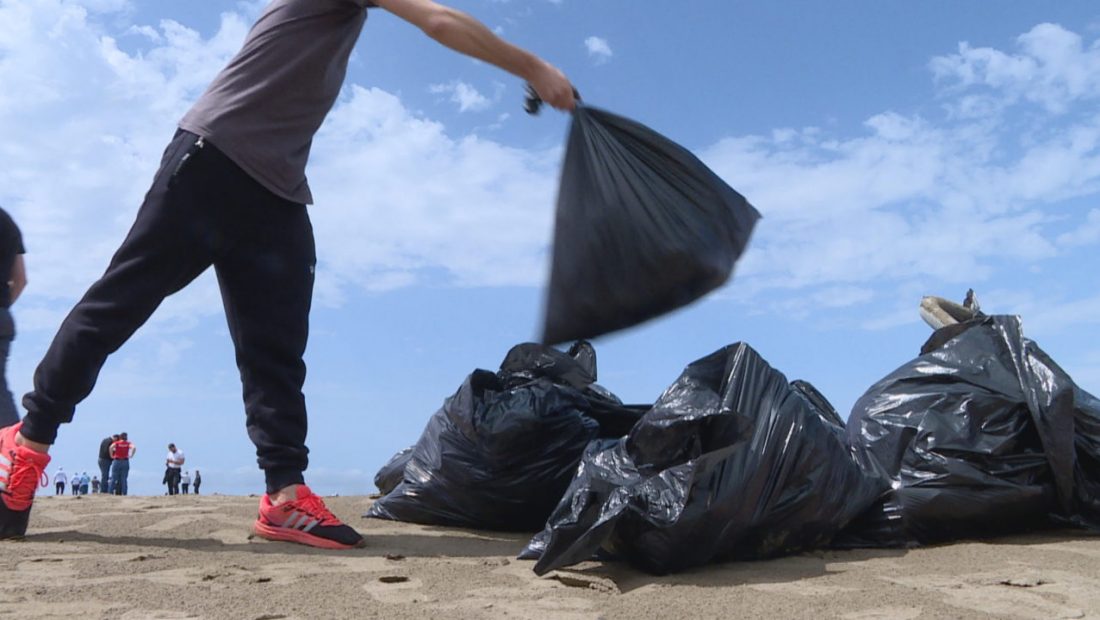 Albania has made progress in cleaning up its towns, but garbage recycling still needs to be improved. In his statement at the forum for integrated waste management, Prime Minister Rama stated that around 90% of waste is collected and handled well. However, we continue to have issues with non-compliant landfills.

Mirela Kumbaro, the Minister of Tourism and Environment, stated that unlawful landfills had been closed and that more will be closed in the future. Municipalities that do not properly clean up their cities will be punished. This occurred with the municipalities of Kruja, Poliçan, and Malsi e Madhe, each of which was fined 5 million lek.

The German Ambassador in Albania, Peter Zingraff, acknowledged the encouraging steps in city cleaning, but the objective and plan for recycling must be clearly stated. The National Institute of Statistics reports that 90% of trash is managed, with 80% being landfilled, 18% being recycled, and 1% being burnt.