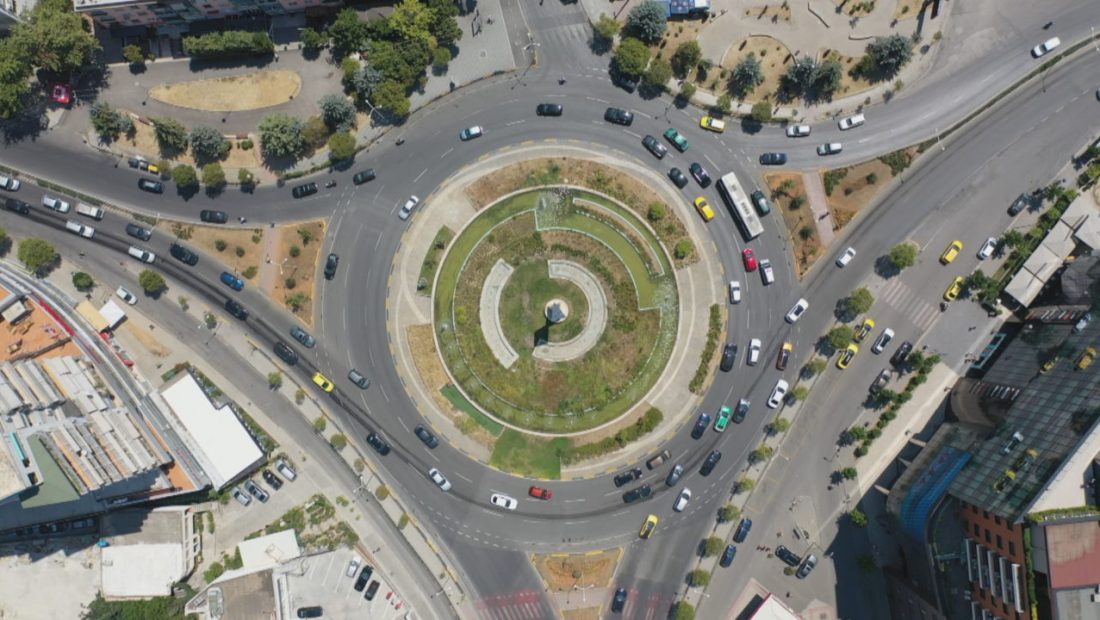 High prices, contrary to forecasts at the start of the year, are reversing the scenario for strong growth in the country’s economy. According to Institute of Statistics data, economic growth in April-June was only 2.23 percent, down from nearly 6 percent in January-March of this year.

Even when compared to the same period last year, economic growth in the second quarter was lower, but higher than in 2019 and 2020.

“The causes might be all of the extreme price swings caused by several circumstances,” says economy analyst Selim Blliku. “However, there are some specific sectors.”

According to INSTAT, trade, transportation, lodging as a result of tourism, real estate, agriculture, and fishing all managed to contribute to the economy despite the crisis. Construction, extractive industries such as energy, education, healthcare, and other luxury activities, on the other hand, witnessed shrinkage, indicating that bad times are ahead.

The European Bank for Reconstruction and Development already warned of additional economic shrinkage, predicting that growth will not exceed three percent this year and next.