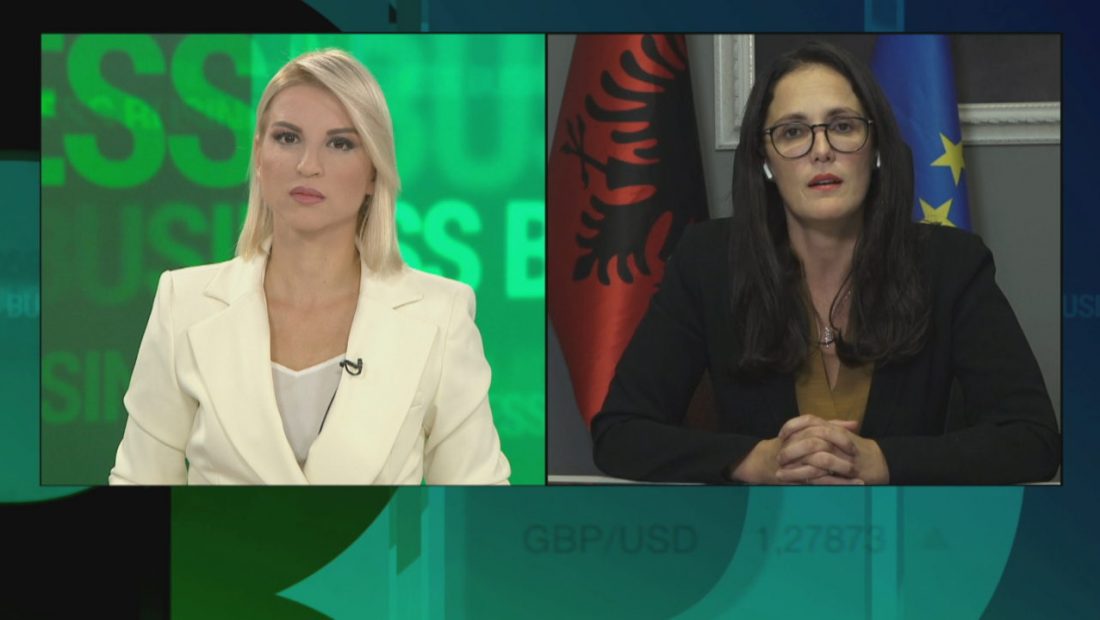 What is Albania’s risk as a result of the European situation? From the recession that is projected to strike not just our largest trading partner, but also the countries where the vast majority of Albanian immigrants live and work?

Delina Ibrahimaj, Minister of Finance, spoke about these topics in A2 Business, stating that a growth larger than 3.2 percent is predicted this year. Meanwhile, the minister highlighted that the next year will see a slowing of economic development, but not a recession.

According to Ibrahimaj, the growth in income from January to August was much greater than the increase in inflation.

“Albania’s economy is still doing well.” Preliminary data for the second and third quarters show that economic growth has continued. We aim for a 3.2 percent gain in 2022, but the likelihood is that it will be substantially higher. We received a rise in revenue that was much more than the increase in inflation from January to August. While we have uncertainty connected to the future.”

Of course, Albania is not an island, and it interacts with the global economy, but our hopes are optimistic. We anticipate a slowing of economic growth, but not a recession,” Ibrahimaj stated.