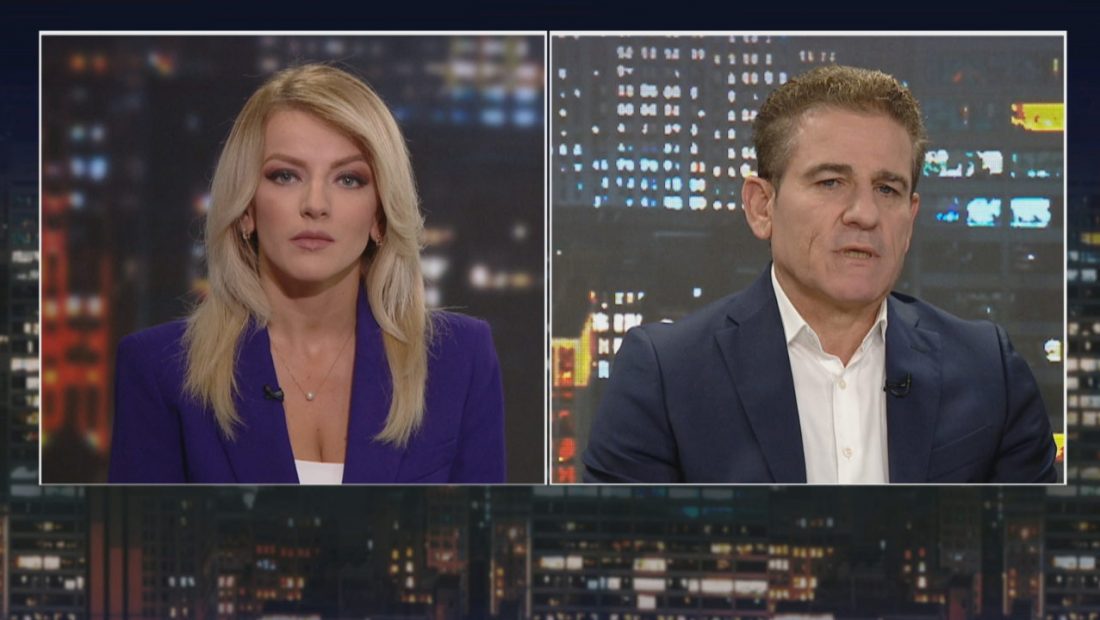 The night before, Edi Rama replaced three district political heads, while the Socialist Party continued its preparations for next year’s municipal elections. The departure of Arben Ahmetaj from Vlora and the engagement of Blendi Klosi stood out. Following his resignation as Deputy Prime Minister, Ahmetaj is now merely an MP and SP leadership member, with no commitment to the Socialists’ future campaign.

Also notable is the return of Pandeli Majko as a leader in Kukes, while Elisa Spiropali moves to Shkoder instead of Edona Bliali.

Analyst Aleksander Cipa stated that the parties were careful not to publish any specifics about Ahmetaj’s removal until after the local elections since there would be costs.

“This deconstruction, which is taking place swiftly and on the eve of the election campaign, contains something inside that the two protagonists do not want to share with the public.” They have been careful not to divulge it even within the political family’s discussion or debate.

“In all likelihood, this is an issue that will not be resolved, at least not until the municipal elections, because it may come at a political and party cost.

Dervishi: Ahmetaj has been removed from the post. There are interests in politics that appear to be at odds with Rama

The decision of the Socialist Party Presidency and Prime Minister Edi Rama to remove Arben Ahmetaj from the job of political leader of Vlora was discussed in the Debate studio on A2 CNN, following his removal as Deputy Prime Minister and Minister for reconstruction.

According to analyst Lutfi Dervishi, interests win in politics, and it appears that Prime Minister Rama and Arben Ahmetaj’s are no longer compatible.

However, Dervishi stated that it remains to be seen if additional difficulties are disguised behind the removal of the former/deputy prime minister.

“There are no eternal friends in politics, only interests.  It appears that the interests are not in sync. This demonstrates that there is something going on in the Rama-Ahmetaj relationship, and the lack of information opens the door for rumors and comments that speak for reasons other than the metaphor of the prime minister as the coach who leaves some on the bench. He describes the dismissal of the former deputy prime minister and the person in charge of the ongoing reconstruction as a goal accomplished. In the chapter on relations, the Ahmetaj case is concluded in terms of governmental positions. “It remains to be seen whether this is connected to other issues, such as incinerators,” Dervishi said.