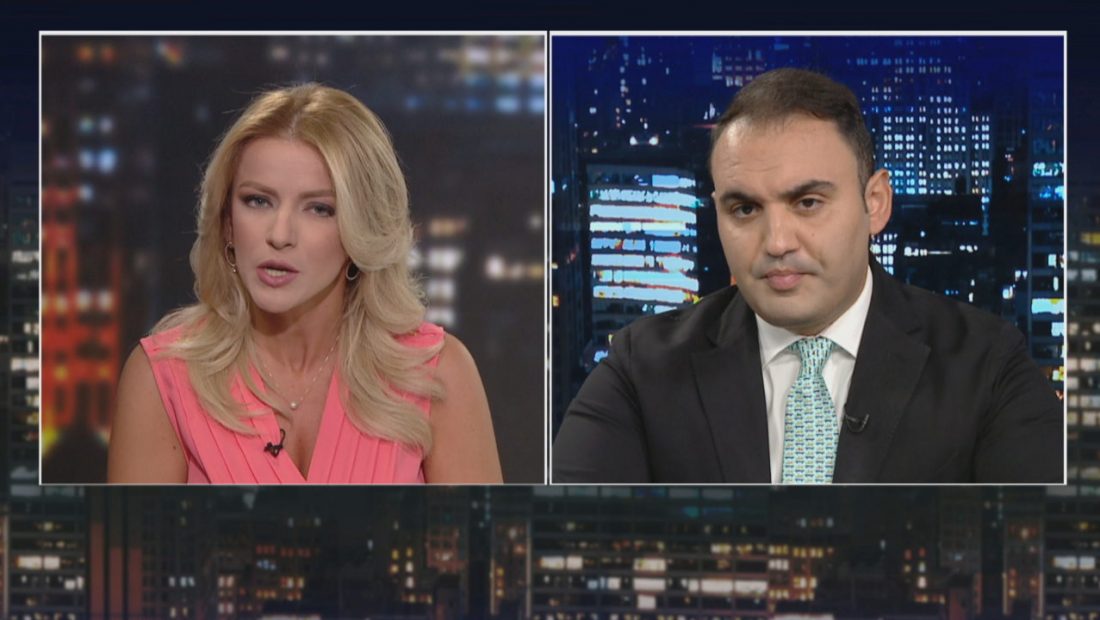 The US Congress has joined the chief Democrat in calling for transparency regarding the facts and evidence that the US Department of State considered before deciding to designate Sali Berisha non-grata. Belind Kelliçi, an MP who recently returned from the United States where he spoke with senators and representatives, provided the confirmation. He predicted that this matter will progress in the days to come.

In the “Debate with Alba Alishani” studio on A2 CNN, he said that Senator Lee Zeldin had written a letter about the issue of the DP in Albania, while six Republican senators had demanded transparency and an investigation into the experts who had prepared the justice reform in 2017.

“Members of the Foreign Relations commission had detailed information, they asked the Secretary of State Blinken, and they sent two letters to the Department that are unaddressed and did not receive an answer to make transparency in the case of Mr. Berisha. DP still has many friends in the Congress, and he has expressed concern about the justice reform because it is not considered successful. They knew about the incinerators.”

Without providing many specifics, Kelliçi adds that there will be advancements in this matter during the next few days.

According to him, the decision is not being reviewed, but rather the transparency with which it was adopted by State Department, which damaged the Albanian political scene and separated the opposition in Albania.

“I do not attempt to comments on US policies and US State Department decision-making; what is wanted is clarity about how this decision-making has affected the Albanian political scene and the division in the opposition in Albania; even now, a section of the DP group remains detached from the official leadership of the DP, which is Berisha with the vote of the Democrats. Each political party picks its own party leader.”

The Democratic Party MP stated that during the discussion with the congressman, they talked incinerators, media freedom, and Russian money. Regarding the latter, he stated that it is a disgraceful stain for which transparency should be made and the DP, whoever was involved, should part ways with the PD permanently. Kelliçi questioned whether this situation could be the cause of Basha’s refusal to visit the United States.

“It is not a stain that belongs to the DP membership. This is a very heavy stain. Regarding Russian financing, I feel that transparency should be made. Logic indicates that he was not alone, whoever was engaged should be transparent, and should not have anything to do with PD. Anyone who was involved should disassociate themselves from DP once and for all.”