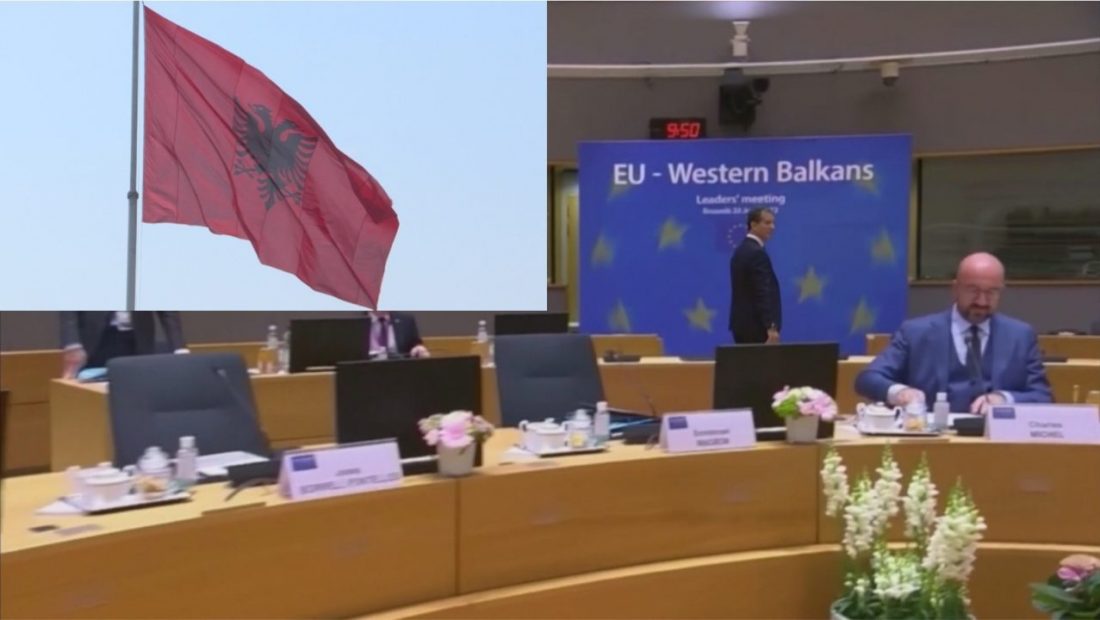 For the first time, the European Union-Western Balkans summit will be hosted in one of the region’s nations, a ccording to RTS, Serbian national television, citing diplomatic sources in Brussels.

According to the media, “Albania or North Macedonia are two nations being considered for the staging of this major summit, while Serbia has been dismissed as a choice owing to the lack of sanctions imposed on Russia.”

When asked about this by A2 CNN, EU authorities did neither confirm or deny the summit’s organization in one of the Western Balkans nations, instead emphasizing that the event will take place in December with a set date still to be announced.

“New information are anticipated to surface shortly,” a Brussels official told A2. The EU is anticipated to deliver an even stronger signal to the Western Balkans at this key meeting, capitalizing on the momentum produced by the Ukraine conflict to accelerate the expansion process.