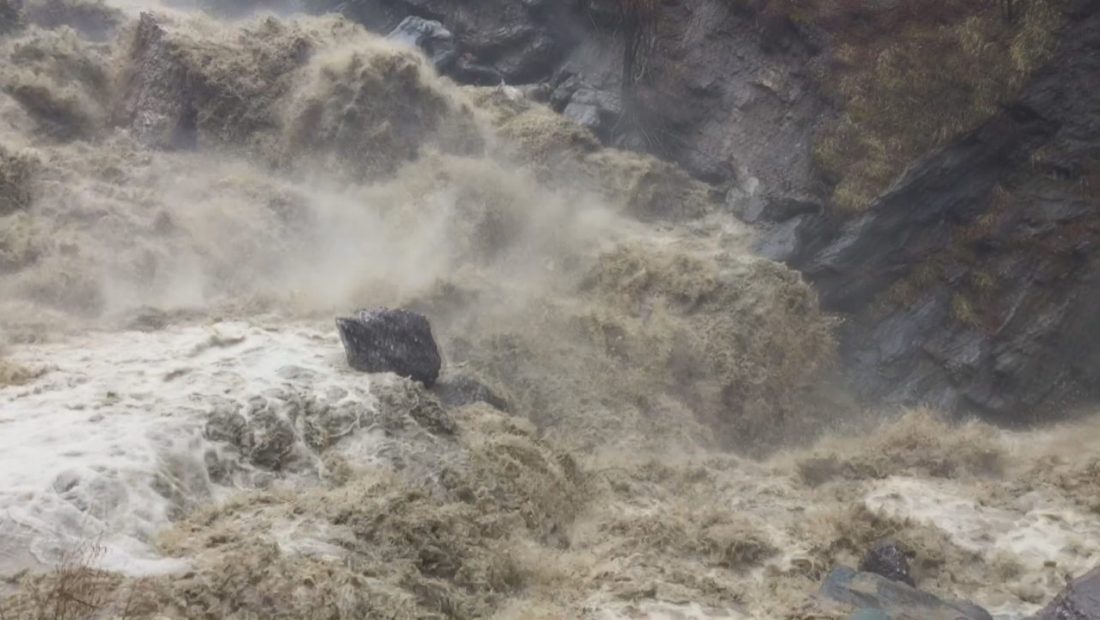 In addition to the floods and other damages caused by the weekend rains, they also had an impact on the increase in the level in the Cascade of Drin. As a consequence, Albania saved around 20 million euros and is now able to deposit a little quantity of electricity in Kosovo.

Simply said, the weekend’s big rains filled the hydroelectric plants, saving a significant amount of money that would have been spent on imports. At current market pricing, its worth is determined in millions of euros.

The dam level is measured in meters above sea level, but the basic line is that the more water in the reservoirs, the more energy available, known as reserve. On September 14, the energy reserve was at 435 GWh, or about one month’s use. This reserve was at 485 GWh after the weekend’s heavy rainfall, but it is now around 471 GWh.

The price of energy on the Hungarian stock exchange has averaged 390 euros per unit during the last few days. In just a few days, 50 GWh were added to the Drin cascade, not including the portion used to generate energy. The rain gave almost 20 million euros to Albania in total.

Today, KESH produces all of the energy needed for domestic use, eliminating the need for imports, while 560 MWh are stored in Kosovo, equivalent to one hour of consumption in the neighboring nation, which suffers from power shortages.

However, commencing September 21 and continuing until the beginning of next week, KESH will use the energy acquired during the auction on Monday. This is to allow the cascade to take a deeper breath while waiting for the following rains.