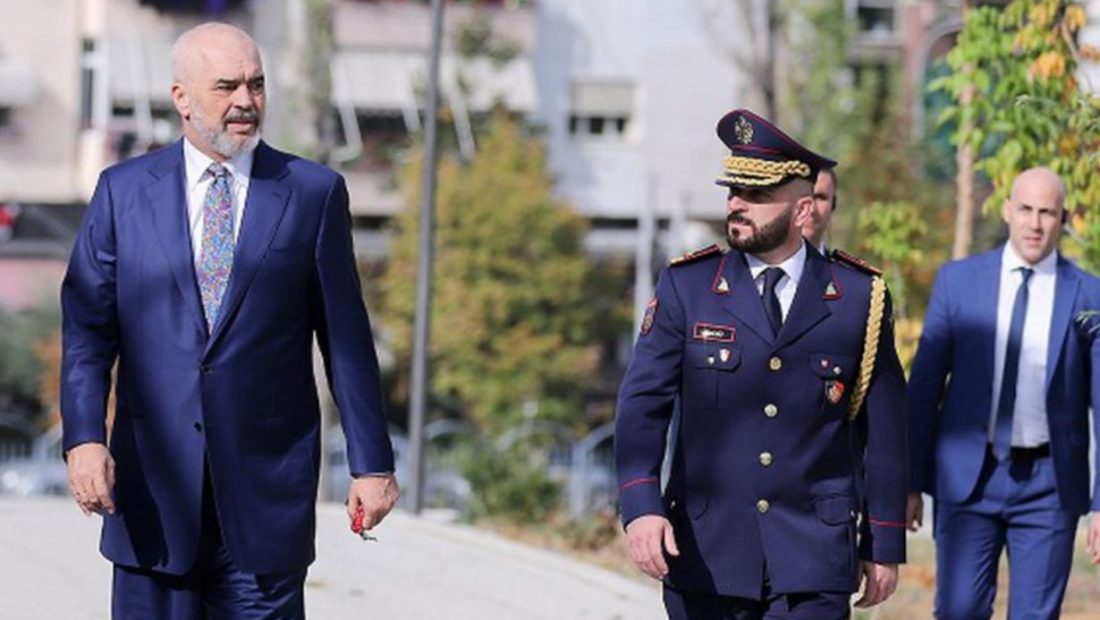 The resignation of Gladis Nano as General Director of the State Police was announced by Albanian Prime Minister Edi Rama at a press conference on Saturday.

Rama revealed that Nano was requested to quit due to unfavorable occurrences involving order and the State Police.

“It has been recommended that the prior director step down from his position. After the chat that the minister had on Saturday, we were quite concerned about the unfavorable developments surrounding order and the state police, and he confirmed to me that he would be resigning on Monday. “Rama said.

Gladis Nano, the State Police General Director, was fired for not meeting the goals and was replaced by Muhamet Rrumbullaku.