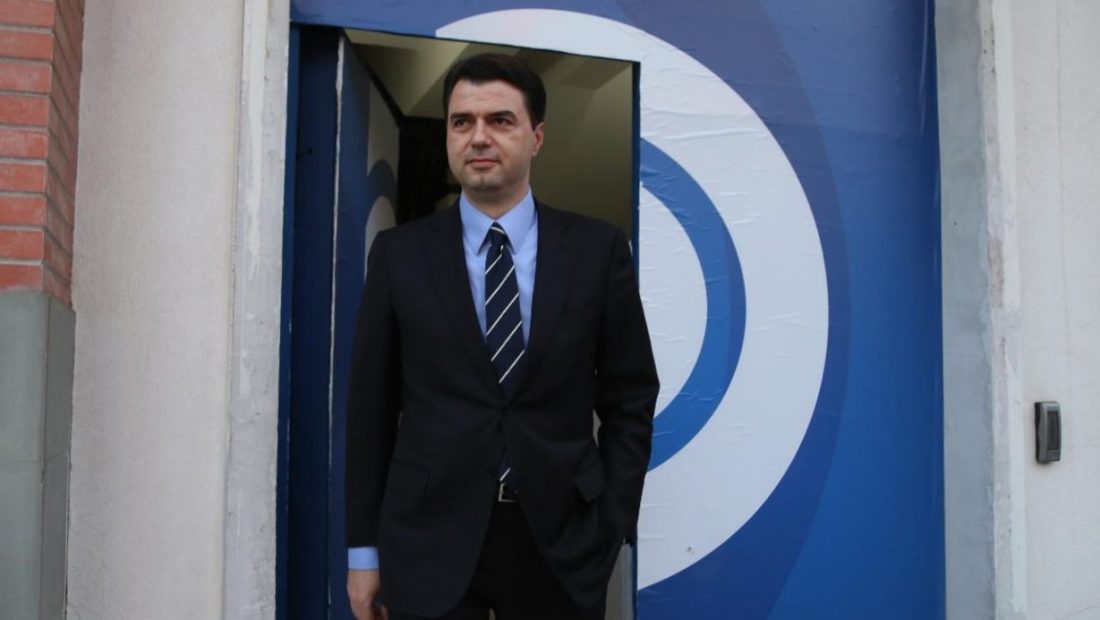 A piece of news that has the potential to shock European Union politics, but not only. A top American administration official revealed the findings of the National Intelligence, (the American secret services), inquiry into Moscow’s sponsorship of political parties in several European countries. The end effect is troubling, and Albania may have played a role.

According to insiders, the Kremlin has spent more than $300 million to parties in more than 20 nations, which should portray a favourable image of Russia and Vladimir Putin’s government to relevant public opinion while strengthening anti-EU rhetoric.

Albania, according to Voice of America sources, is one of the countries involved. “Russia paid around half a million dollars to the Democratic Party in Albania through shell companies in 2017,” a source familiar with the report told VOA.

The current chairman of the DP National Council, Edi Paloka, and a member of the National Council of the Democratic Party, Genc Pollo, responded following the publication of the US intelligence assessment on Russian funding to political groups and the news of a $500,000 funding of the DP in 2017, when it was led by Lulzim Basha.

Paloka writes in a post on his Facebook page, “You purchase and sell when you enter the market, and they buy and sell you…! A warning to others! “He writes:

Meanwhile, Pollo has asked the Democratic Party to make public Lulzim Basha’s “500,000 Russian dollars.” According to him, these financings occurred outside of the party’s official budget and through fiscal shells located outside of our nation, resulting in administrative and legal issues.

“We are proud of our strong alliance with our strategic ally, the United States, and are committed to move forward alongside our Euro-Atlantic allies for the consolidation of Western values and Albania’s complete integration into the EU,” Basha said in response.

The 500,000 dollar payment had previously been explained by Basha in a variety of ways. At first, he claimed that the Albanian-Americans had provided it, but then he said that “He is aware of what the lobbyist accomplished and how. They are Muzin’s relationships with third parties “.

According to Muzin’s comments to the Department of Justice, the money was made by the Democratic Party. According to the American magazine “Mother Jones,” the sum of $500 thousand dollars comes in the contract with Biniatta and not with the DP.

Russian funding and justice processes, how the investigation against Basha was dropped

For Albanian justice, the investigation into possible legal transgressions related to the funding of Democratic Party lobbying in the USA in 2017 is complete.

At least until new information emerges, which might pave the way for the probe to be reopened. The investigation, which began in 2018, was halted by a final judgment that was not contested in the Supreme Court. The case was investigated against three people: former DP leader Lulzim Basha, former General Secretary Arben Ristani, and former financier Ilir Dervishi.

In June 2019, the three were charged with “money laundering” and “forgery of documents” following a $500,000 investment in lobbying in the United States that was not declared to the CEC.

In addition to the political disputes between the democratic and socialist camps during the inquiry, its completion resulted in clashes inside the prosecutor’s office, which was reflected in the file being sent to court within the time constraints.

The prosecutors requested the court to convict them for “falsification of documents,” but they dropped the charge of “money laundering.”

During the process, they were offered with two options: returning the file to complete the investigations or dismissing it. After the case began, one of the three prosecutors was replaced. On January 13, 2020, the Tirana Court decided to suspend the investigation into Basha, Ristani, and Dervish.

Lazer Sallaku, the preliminary judge, noted in his ruling that the prosecution had not offered any documentary proof to back up Nikolas Muzin’s assertions to the American Department of Justice regarding the benefits of two payments totaling $650,000 made on behalf of the Democratic Party.

He acknowledged that DP had paid $25,000 USD for Muzin’s services, which he had correctly reported in the CEC. The decision was challenged by prosecutor Gjergji Tako, but on May 14, 2020, the Tirana Appeal decided to leave the First Instance ruling unchanged, determining that the prosecutor Tako lacked the legal authority to file the appeal.

Berisha on Russian funding for DP: We were put in a mafia-style labyrinth

Former Prime Minister Sali Berisha, speaking from Shijak, remarked on reports in foreign media that the Democratic Party, then led by Lulzim Basha, had received $500,000 in funding from Russia.

Berisha stated that this matter requires transparency and a thorough inquiry, adding that throughout these years, PD was introduced to labyrinths similar to those seen in mafia films.