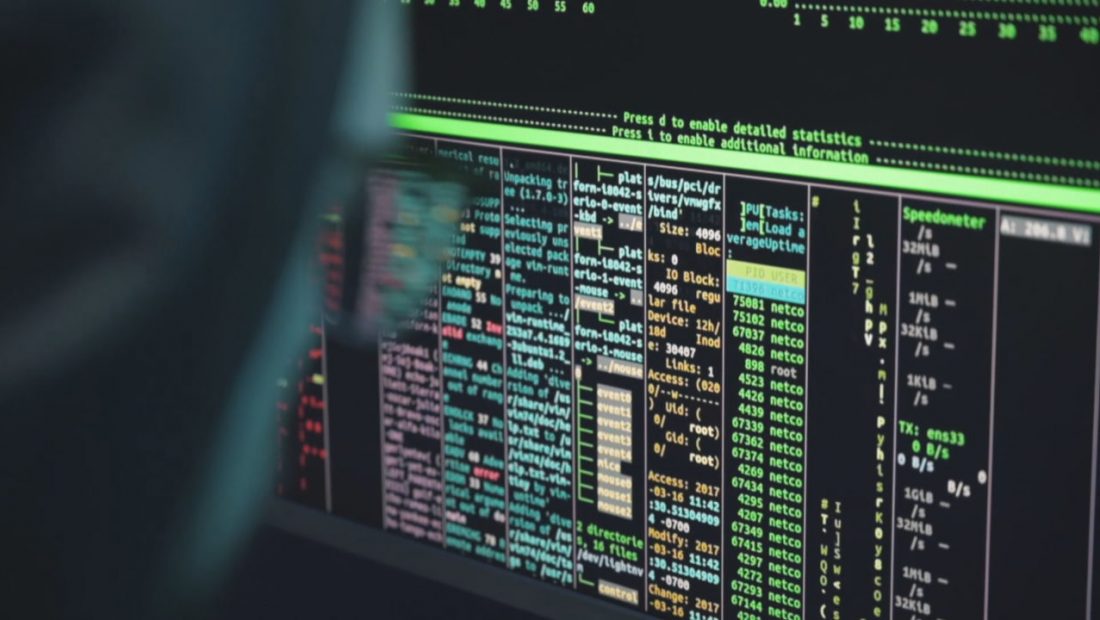 The United States recently sanctioned Iran in response to a cyberattack that occurred in Albania during the month of July, but this hasn’t stopped Iranian-sponsored hackers from continuing to assault our country.

Initially, it was claimed that work had been halted at the border posts of Kakavija and Kapshtica, where personnel were recording people’s movements in handwritten blocks. Prime Minister Rama stated that Iran was to blame for the incident.

“Another cyber attack by the same aggressors, previously revealed and denounced by Albania’s friendly and allied nations; we continue to work around the clock with our partners to make our digital systems impenetrable,” Rama tweeted.

The Iranian attack halted operations at the port of Vlora, preventing hundreds of passengers from leaving the country by ferry. People were be seen sitting on benches waiting for the issue to be resolved.

Problems also arose in the Port of Durres, but work was not halted because passengers who had booked the voyage were manually processed by port workers. There is no processing on Saturday since no ships leave at that time.

The US State Department has criticized Iran’s cyber attack on Albania’s TIMS system. State spokesman Ned Price stated in a statement that the September 9 cyber assault followed that of July 15, and he urged Albania to boost its cyber security.

In response to Iran’s cyber strike on July 15, the United States State Department issued the following statement: “We strongly condemn the September 9 cyber attack on our NATO member, Albania. We will continue to work side by side with Albania and other friends and partners to bolster cyber defenses and hold harmful actors accountable.”

The Albanian Interior Minister, Bledi Çuçi, thanked the American allies for their assistance and provided a summary of the border posts that have already resumed regular operations.

“Congratulations to the IT staff at the General Directorate of the State Police for working without stop since the cyber assault to get our systems up and running, notably TIMS. I also thank the American partners who are making every effort to keep Albania as secure as possible. Since midnight, the TIMS system has returned to full functioning at the Rinas Border Crossing Point.

Following the assault on e-Albania and the TIMS system, which ensures border control, the issue of how the private sector can be secured from similar attacks emerges.

Cyber security experts are urging caution in the face of what looks to be an Iranian digital attack.

“Corporations and enterprises who rely their work on data storage and electronic communications should be far more alert than they have been,” argues Erion Demiri, a former AKCESK member.

Meanwhile, expert Demiri explains how the TIMS system was attacked and how it differs from the e-Albania platform.

“These are two distinct infrastructures, indicating that the same front entrance was not used.”

The conclusion of a technical investigation, issued a few days ago by the Microsoft department that tried to halt the cyber assault on the Albanian government system, states that the attack started in May 2021 and that four organizations related to the Iranian government targeted the government databases.

Rama: Albania repelled the TIMS assault, and we did not lose any information.

Albania, according to Prime Minister Rama, has not lost any significant data during the latest cyber attack, this time on the TIMS system.

The government leader adds that Albania fought the attack in the best possible way, proving that the investments in this sector were worthwhile.

“Beyond the heavy sensation brought on by the intrusion into these systems, similar to when burglars break into a home and steal, the reality is that the aggression has not at all succeeded in its objective, no disappearance or significant data leak!

“And, despite the cynicism and sneers characteristic of the great internet gossip club, which is supported by professional screamers and certain foreign relations strategists, technically Albania has withstood the best, while politically it has made a very important investment,” Rama adds.

The President of the Republic, Bajram Begaj, is attending the Meeting of Leaders of the Brdo-Brijuni Process, which is taking place in Brdo, Slovenia, and is attended by all of the Western Balkan nations’ heads of state.

Begaj commented on the Ukraine crisis, “The war in Ukraine represents a turning moment for the EU’s approach to Western Balkan integration; the war in Ukraine is redefining the world’s geopolitical and geoeconomic landscape.”

Following the cyber attack, the Albanian opposition wants  a hearing session from the Security Commission’s authority

The majority granted the request of the opposition, whose views were critical of the way funds have been used to maintain cyber security. The head of the information service, the director of AKSHIT, and the Minister of the Interior will be called to a hearing in the Security Committee of the Assembly to provide information on the cyber assault from Iran.

The heads of the institutions in charge of security in the country will be summoned to a hearing to explain the Iranian cyber attack, according to a request made by the opposition to the Parliamentary Committee for National Security, where the opposition expressed concern about the Albanian state’s preparedness in such situations.

“According to Microsoft, an assault began in May 2021, and it should be observed how vulnerable and inept we are, as well as where we can assist if required, so that the Albanian state does not become a weak link in the Euro-Atlantic alliance,” Salianji added.

“We submitted to this commission contracts with huge values that assured attack protection and cyber security.  The fact that these are contracts worth roughly 195 million euros, and that the system is once again vulnerable, means that answers are required: How were the funds used, what impact did they have, was this also abused with?” stated Noka.

The hearing was approved by the Commission’s Chairman, who requested that the policy be made jointly.

“With reference to the request, we agree with you. Let us make amends. It is a delicate matter for everyone, but if we have to be together, now is the day to take the necessary steps to combat this hostility,” Naço remarked.

The ruling requires the Interior Minister, the head of the information service, and the heads of the National Agency for the Information Society to report to the Security Commission.