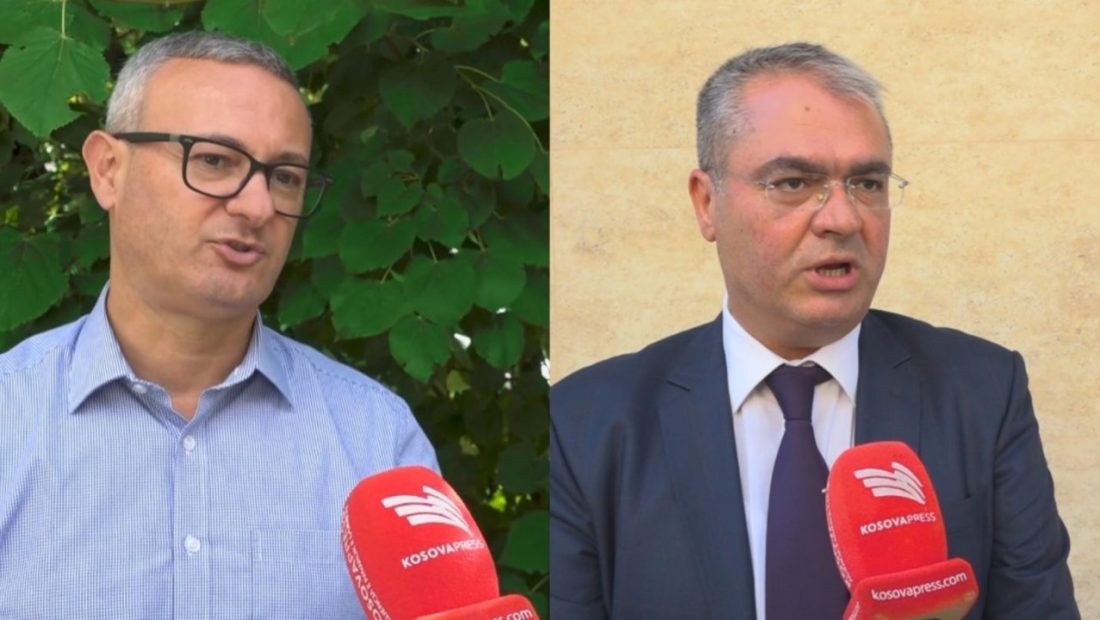 Miroslav Lajcak, the European Union’s dialogue mediator, will return to Kosovo and Serbia. He will be accompanied by German Chancellor Olaf Scholz and French President Emmanuel Macron’s aides. Experts in Pristina are optimistic about the rising involvement of the international factor in the negotiation process, viewing it as another opportunity to resolve the license plate issue and arrive at a final deal on the normalization of bilateral relations.

“Of course, I am confident that we are dealing with an increase in the international factor’s interest in concluding the issue of conversation as soon as possible, which must be done with the legally binding and comprehensive agreement, as it is mentioned, mutual recognition at the center of it.” says Arben Fetoshi, Professor at the University of Pristina.

Dritero Arifi, a professor of political science, claims that the addition of France and Germany to the discussion adds new dynamism, intensification, and increased seriousness to the discussions to find a solution, beginning with the license plate issue.

“There will be explicit calls, particularly for the issuing of license plates, to go more softly or ask for a time limit until a final solution is established in Serbia,” says Dritero Arifi, professor of political sciences.

On Friday, the EU mediator for the dialogue, Miroslav Lajçak, will visit Kosovo, accompanied by the advisers, Jens Plettner and Emmanuel Beaune, appointed by their leaders to assist in reaching a final deal between Pristina and Belgrade. They are scheduled to meet with Prime Minister Albin Kurti and then travel to Serbia to meet with President Aleksandar Vucic. This comes after Macron and Scholz wrote to him, insisting that Serbia prepare for serious decisions in the discussion.