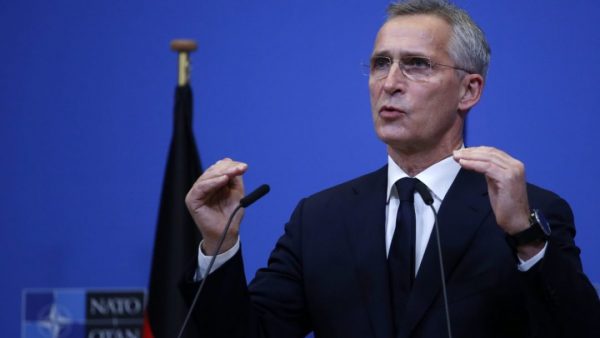 The North Atlantic Treaty Organization has officially reacted to the severing of diplomatic relations between Albania and Iran, which our country claims of being behind the July cyber attack on our country.

“We express our sympathy with Albania in the aftermath of the recent cyber attack on the country’s digital infrastructure. The allies are aware of Albania’s and other partners’ statements holding the Iranian government responsible for this attack. We strongly condemn these harmful cyber activities carried out to destabilize and threaten the security of an allied country, as well as to disrupt citizens’ daily lives. NATO allies are assisting Albania in enhancing its cyber defense capabilities in order to guard and repel future cyber attacks”, the NATO statement says.

The alliance says it is dedicated to preserving its critical infrastructure by upgrading defense systems, but it also warns that a collective reaction may be necessary.

“We will continue to enhance our preparedness for these cyber actions in the future and safeguard each other from attacks, with the possibility of launching combined responses. We expect all states to meet their international obligations and follow cyberspace standards “, NATO declared in its statement.