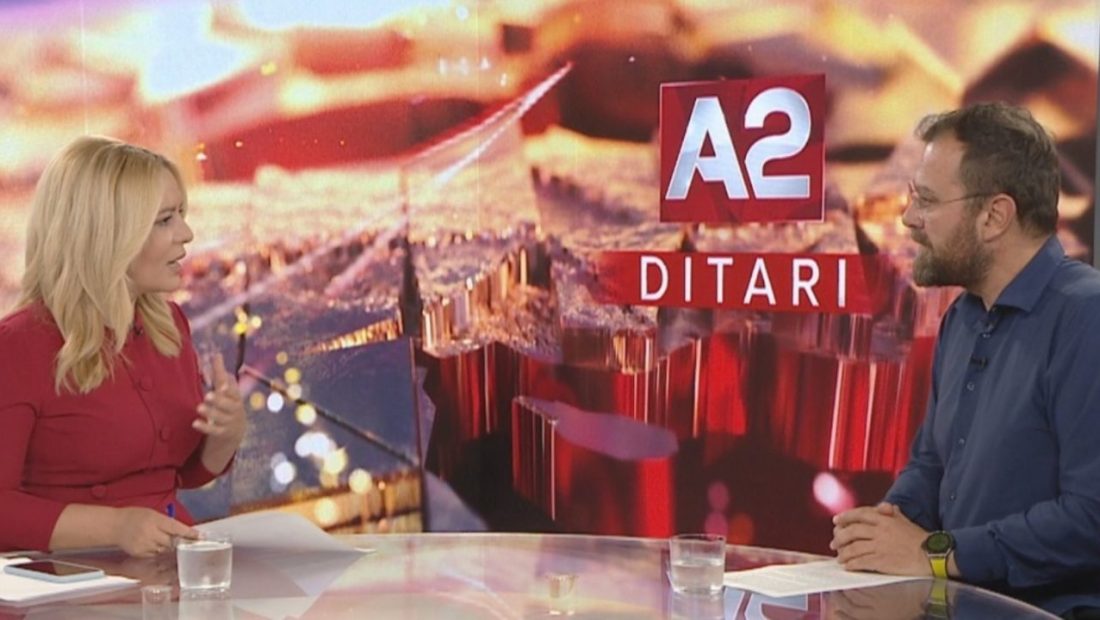 The energy crisis and the solutions to it have dominated the news in recent days. The new energy market rates have reached previously inconceivable heights, at 42 Lek per kilowatt. According to the government’s decision, Albanians will pay 9.5 lek per kilowatt hour up to 800 kilowatt hours per month, after which they would pay the difference at the market price.

According to KESH’s director, Ergys Verdho, the methodology is based on the stock exchange’s annual average.

Meanwhile, he concedes that our cascade provides up to 70% of our requirements, with the other 30% necessitating imports.

“We now have a quota of 460 gigwatts with a quota of 268 for a dry year, which has been made feasible by imports, which have reduced the decline of the capacity in our hydroelectric plants.”

“The crisis began a year ago; I emphasize this since some claim that Albania is not involved in the crisis. Russia attempted to develop Nord Stream 3 without going through Ukraine, which Germany rejected, and here is where the sanctions began. We are at the apex of the situation, with Russia providing just 16% of the previous gas “, says KESH’s director on A2CNN.

According to Verdho, the government now lacks the capacity to meet the country’s energy needs, although this is projected to improve.

“We no longer have the capacity that existed before to 2009. We had four hydroelectric plants at the time: Ulza, Shkopeti, Bistrica 1 and 2. So, from the standpoint of the electro-energy system, we are helpless. During communism, these four hydroelectric plants were known as the system’s poppies. Ulza and Shkopeti balanced the transmission system while Bistrica got the same quantity of water for 365 days. It was a comprehensive picture that would expose us to 5% imports; now we are exposed to 30%, forcing us to take two power producing ships “, says Verdho, adding that the ships are likely to arrive in Vlora within the next week. Production will start in November.

The floating power plants, according to the KESH director, are one of the things that enables him to be positive about the future.

“The  voltaic park enters operation in 2023, with 140 megawatts; in 2024, the Vlora TPP begins with 100 megawatts, then expands with another 250; and within the following year, the whole vision of Drin begins, with Skavica. We will achieve energy independence and will be a net exporter by 2030 “, he adds.