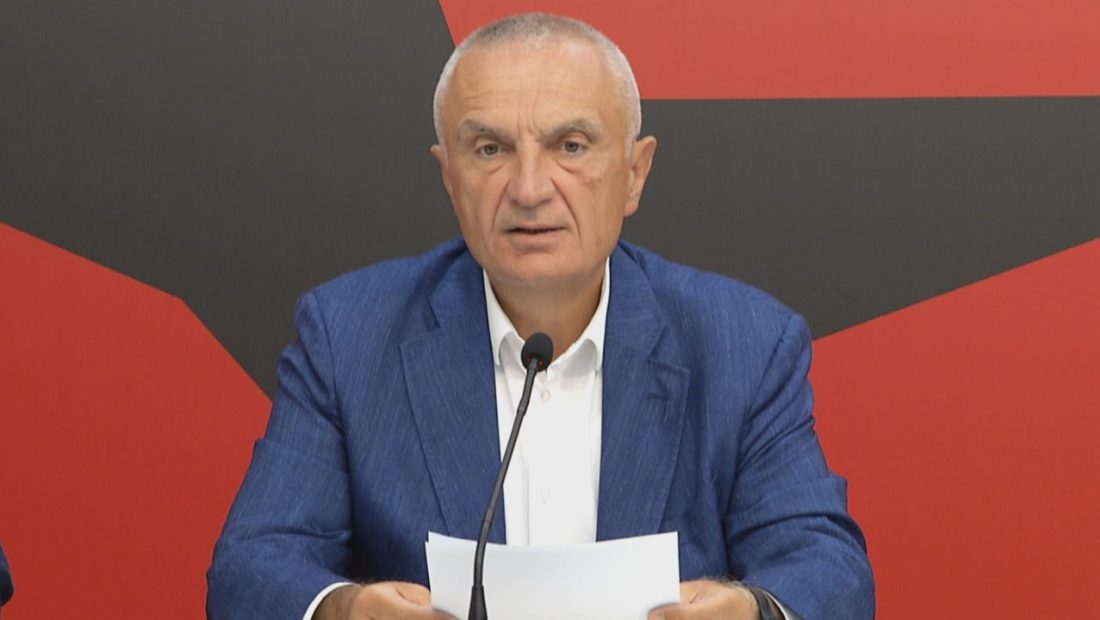 At the opening of the new parliamentary session, the Freedom Party has prepared a legal initiative for annual wage indexation as well as an increase in the minimum wage based on economic development.

“The goal of this draft bill is to increase pay,” Ilir Meta remarked.

In response to media’ question on a protest date, Meta stated that there is none yet, but outlined his strategy: “Don’t be shocked to see me in front of the Parliament with the citizens.  We do not yet have a date for the joint opposition protest, but the Freedom Party has its own agenda of protesting where the theft occurs. You will have the date within the following 24 hours.”

Mta exploited the topic that the journalists asked on the initiative that the socialists will present to the Parliament to clean up politics from the associates of the old Secret Service, to deliver a message to Prime Minister Edi Rama. “Mr. Vasili may introduce you to our party’s initiatives regarding the integrity of public persons, where involves a mental and psychic health check, which is an emergency, especially for the current prime minister due to his latest behavior,” Meta said. “Mr. Vasili can introduce you to the party

The Freedom Party’s leader stated that he will return to SPAK with additional lawsuits regarding government matters.