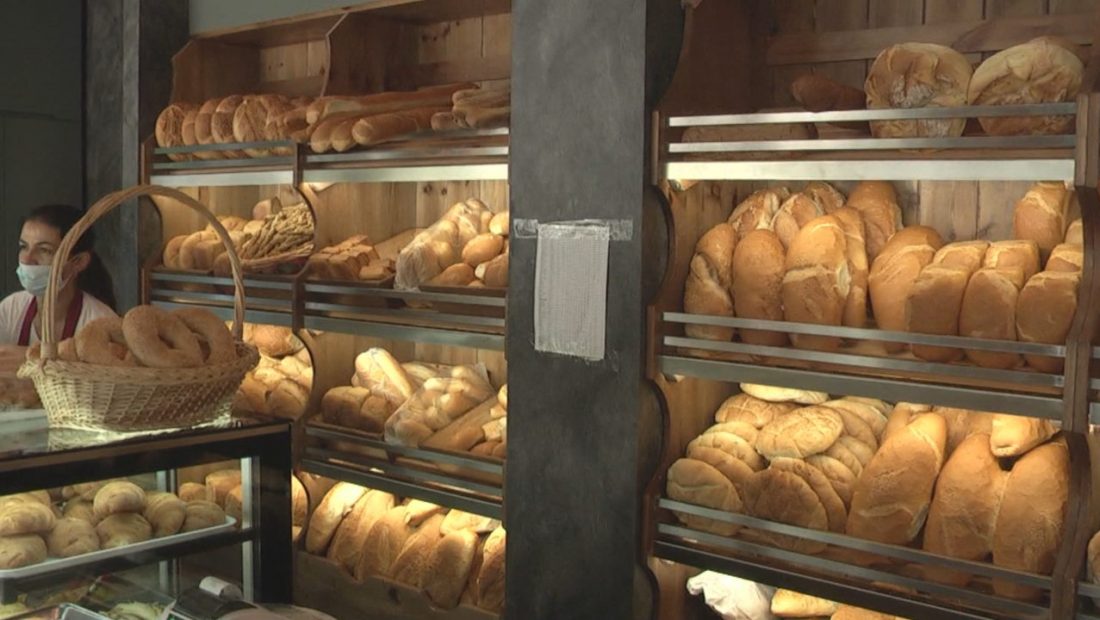 According to the United Nations Food Organization, global consumer product prices, including grain, oil, and vegetables, have declined for the sixth month in a row.

But how does this affect Albanians? Will they offer a lower salary?

“Unfortunately, we are at the extreme, and the price changes are felt less,” says teacher Zef Gjeta. There are both psychological and practical reasons for this. Imported goods are susceptible to transportation costs that have risen.”

Meanwhile, according to Theodor Kristulin of the Agro-Food Trade Union, “the buying price for wholesale is now 77-80 ALL at most, compared to somewhere about 90 ALL previously, thus there is a decrease of 10 ALL.”

According to Zef Gjeta, “merchants are used to that pricing, and they want to earn as much as possible, so they will not cut prices.”