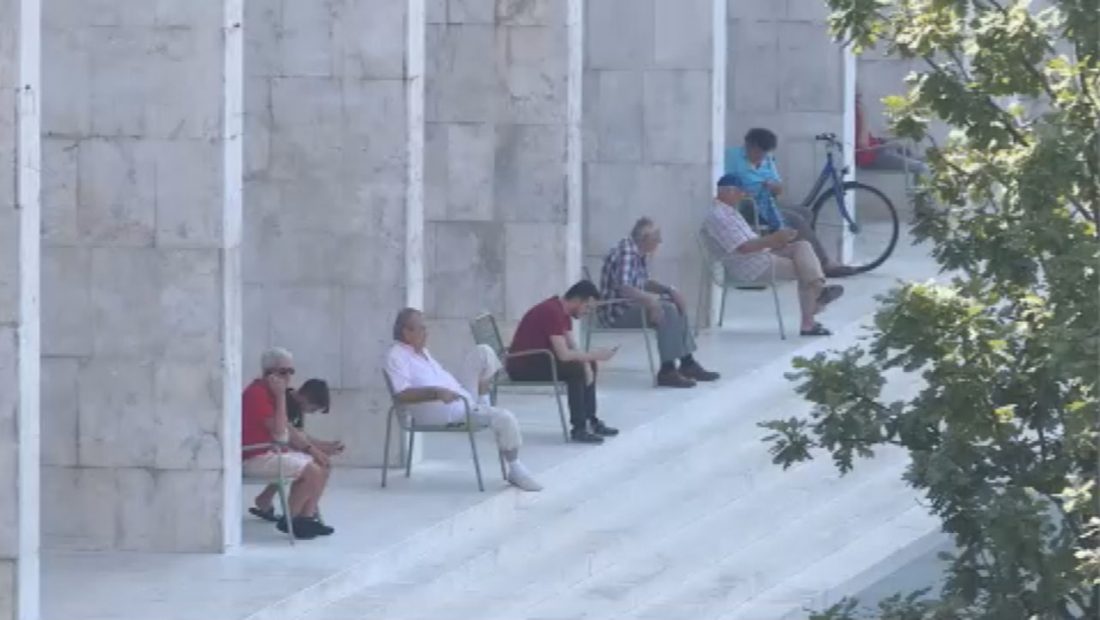 The negative results of the pension scheme continues to grow, although the system is only “standing” because of the state budget. The Supreme State Audit reached this determination following an audit study at the Social Insurance Institute that suggested modifications to the pension system.

One of the measures that market actors believe will help facilitate the system is a second column that requires enterprises and citizens to pay more contributions in order to receive a decent pension in old age.

Encouragement of employment, pay increases, and especially the fight against informality are other tools that could save the failing pension system.

The pension scheme’s shortfall, or the missing income from insurance payments that must be compensated by the budget, is approximately 1.7 percent of GDP.