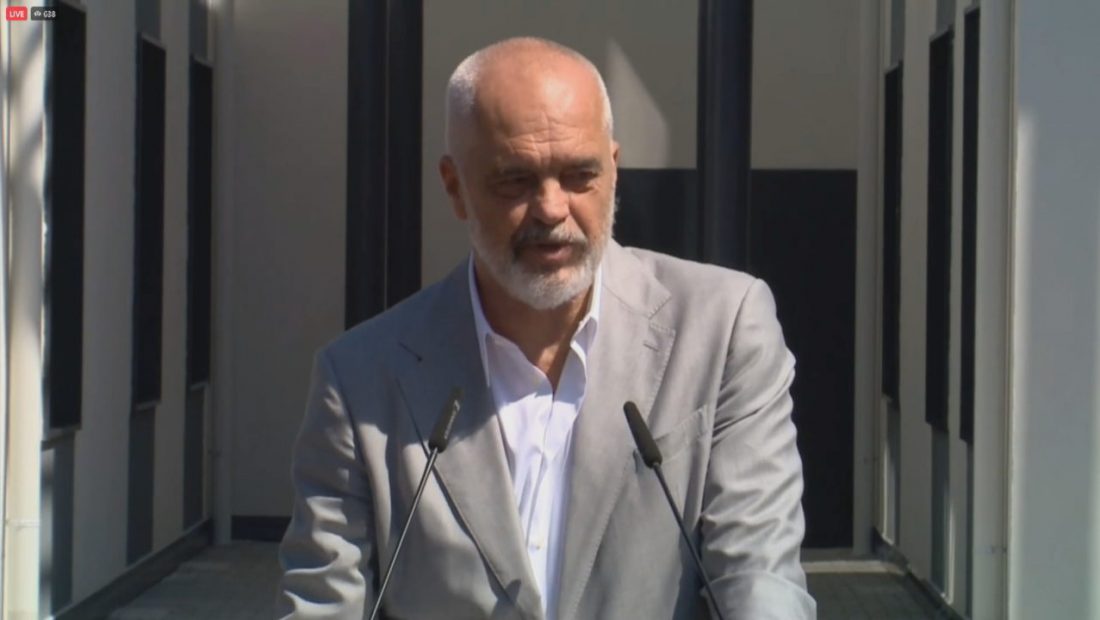 The increase in inflation may be accompanied by an increase in salaries for a portion of the public sector workforce.

Prime Minister Rama promised to raise the pay of health workers and others while visiting Laçi to inaugurate the city’s new hospital.

“With the conviction that, after raising your wages again, we will continue to raise them despite the problems we face, since it is crucial that we continue to assist you during this critical period.  Salaries for all those working in the health system will continue to rise, and I expect to have good news for retirees shortly, even though we will always be in debt to them,” Rama stated.

Rama did not hesitate to attack the Democrats from Laçi, accusing them of ignoring the city.

“I want to remind that for many years, it was a city that was gravely neglected by those who took a huge number of votes from here.  We didn’t do much, but we did more until the earthquake and all the other tragedies that hit our area more than anywhere else made us responsible for doing everything we could to resolve the serious crisis. “

Rama also spoke to the citizens of Laç about the city’s tourist potential, which is centered on religious tourism and has the ability to expand the area in the future.