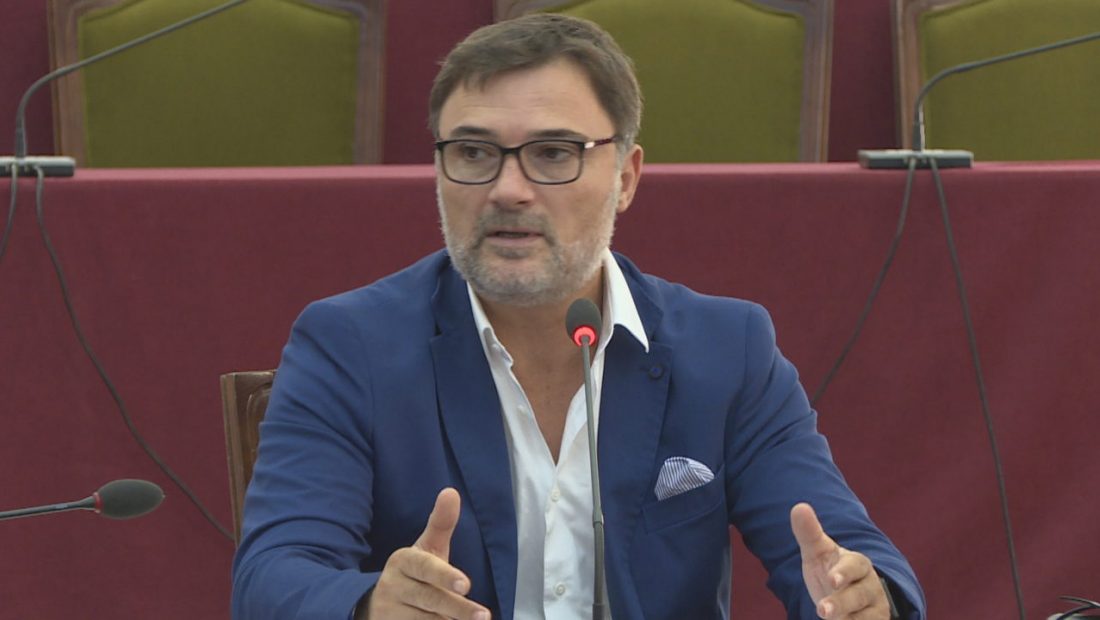 Enkelejd Alibeaj, the head of the Democratic Party’s Parliamentary Group, announced the opposition’s priorities for this year at the commencement of the new parliamentary session.

“Within a few months, Albania will face another electoral confrontation, in the municipal elections of 2023, which makes the completion of the two reforms previously suggested by the Parliamentary Group a priority above the priorities as soon as possible,  Political Reform, Electoral Reform, and Administrative-Territorial Reform Both of these improvements are critical for protecting citizens’ interests.”

Even in this session, the Democrats will make opposition divided into two significant parties in Parliament. Because of the schism, Alibeaj convened a meeting not in the headquarters, but in the Presidency of the Assembly, from where he declared that the decommunistization of the society will be another point of the opposition’s action: “the complete opening of files of the former Secret Service; prohibition of communist symbols; complete lustration of political and public life; as well as the creation of museums of collection.”

When he returns to the Assembly, Alibeaj intends to revive Lulzim Basha’s plans for political vetting, but under the new name Anti-corruption Reform: “

When he returns to the Assembly, Alibeaj intends to revive Lulzim Basha’s plans for political vetting, but under the new name Anti-corruption Reform: “

“Taking advantage of the opposition’s division, Edi Rama has put it in the drawer, preventing citizens from advancing this long-awaited reform”, Alibeaj declared.

Additionally, demands for investigating commissions will be made. Alibeaj intends to launch four of them: the “Port of Durres” issue, the Rinas Airport concession, public properties on the coast for strategic investors, and so-called public-private partnerships.