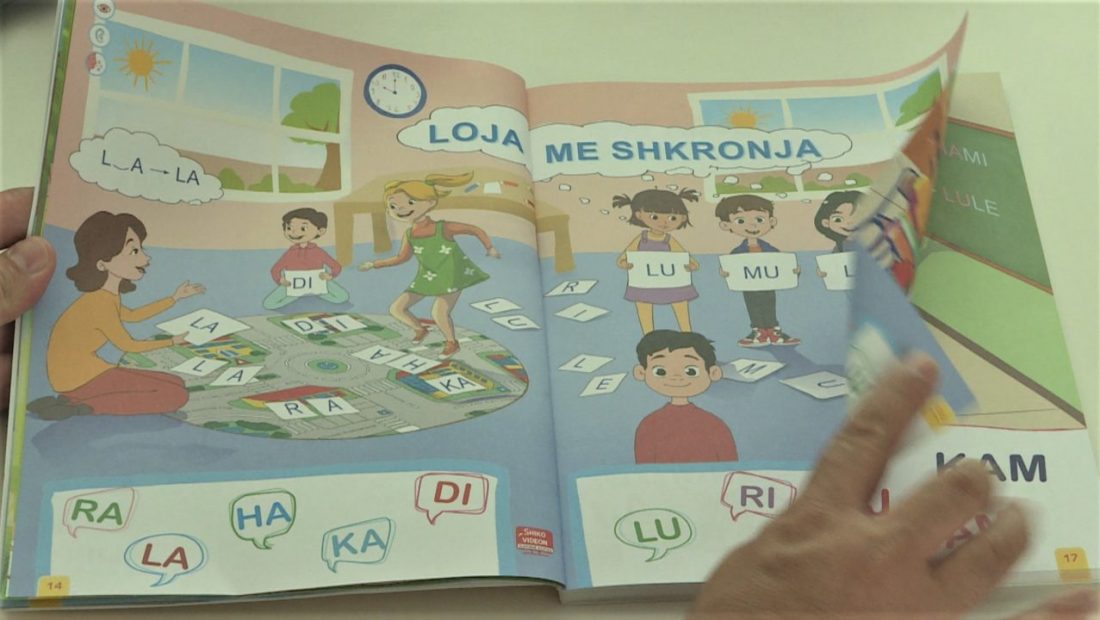 However, the first day of school in Kosovo was unique. No school has opened its doors to pupils across the entire country.

The boycott and strike of teachers across the country is the cause. For a long time, the education union has demanded a 100-euro raise in pay as well as an increase in the number of teachers.

Meanwhile, because the school year begins on September 12, the new unified ABC book has not yet been released in Albania.