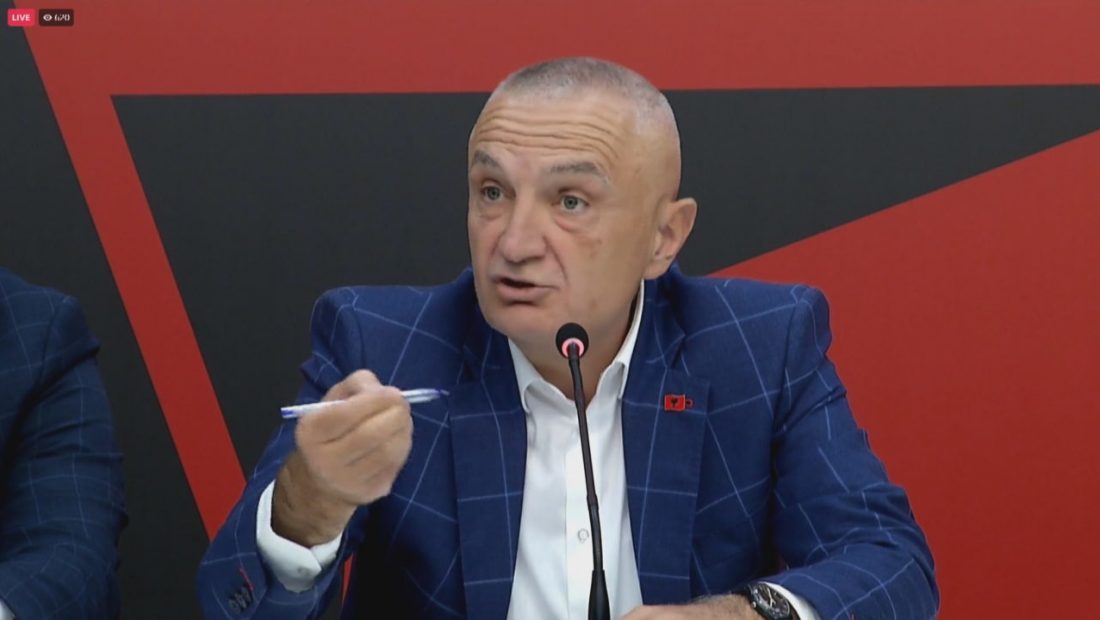 Ilir Meta has filed the previously announced complaint against the Communist Files Authority, accusing it of six violations.

“On behalf of Edi Rama, I filed a criminal complaint today against members of the Communist Files Authority for major and purposeful violations of organic law for the files of the old State Security, for flagrant manipulations and falsifications in the service of political blackmail. In order to be transparent to all Albanian citizens, I will host a news conference to provide additional details “Meta said in a Facebook post.

“They have become tools for instigating and carrying out a vicious political attack, with major ramifications for public trust in state institutions and the rule of law,” Meta writes in his report to SPAK.

During a meeting in the Law Commission a few weeks ago, the chairperson of the Communist Files Authority demanded legal revisions so that she could re-verify the identities of state employees who had previously been issued with a clean image certificate but had caused issues. As an example, she gave the lawmakers a document in which it was said that the former president, Ilir Meta, had worked with the Communist Secret Service under the Communist government. Meta rejected the charges.