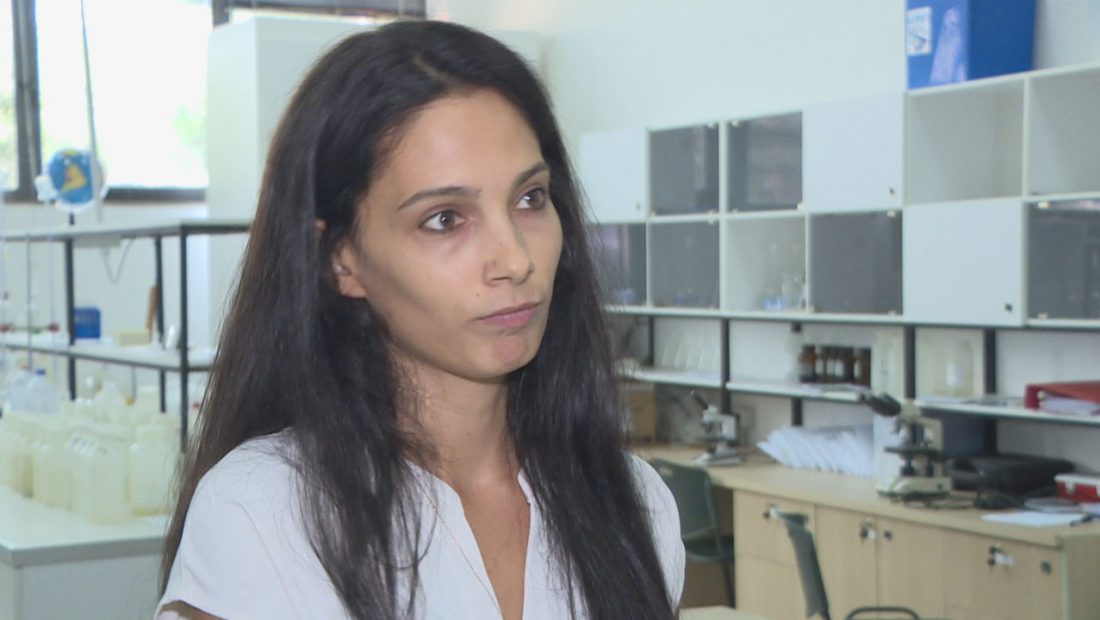 Institutions in Albania are not doing much to monitor and stop harmful consequences on the nation’s social and economic life, which is a problem due to air pollution.

The Supreme State Audit released this finding following an audit report in local government institutions where it discovered shortcomings in the process of developing, authorizing, and implementing environmental policies; a lack of air quality measurement or inter-institutional strife; and exclusion of the general public from decision-making.

Furthermore, according to the SSA audit report, “the lack of budget funds in environmental protection and awareness programs directly affects the design and monitoring of policies and does not guarantee their long-term sustainability.”

Meanwhile, because it is impossible to monitor and prevent pollution before it occurs, the Ministry of Tourism and Environment suggests tougher punitive measures as a kind of duty to comply with the European Union following the start of negotiations.

According to World Bank estimates, air pollution causes approximately 10% of deaths in Albania each year.