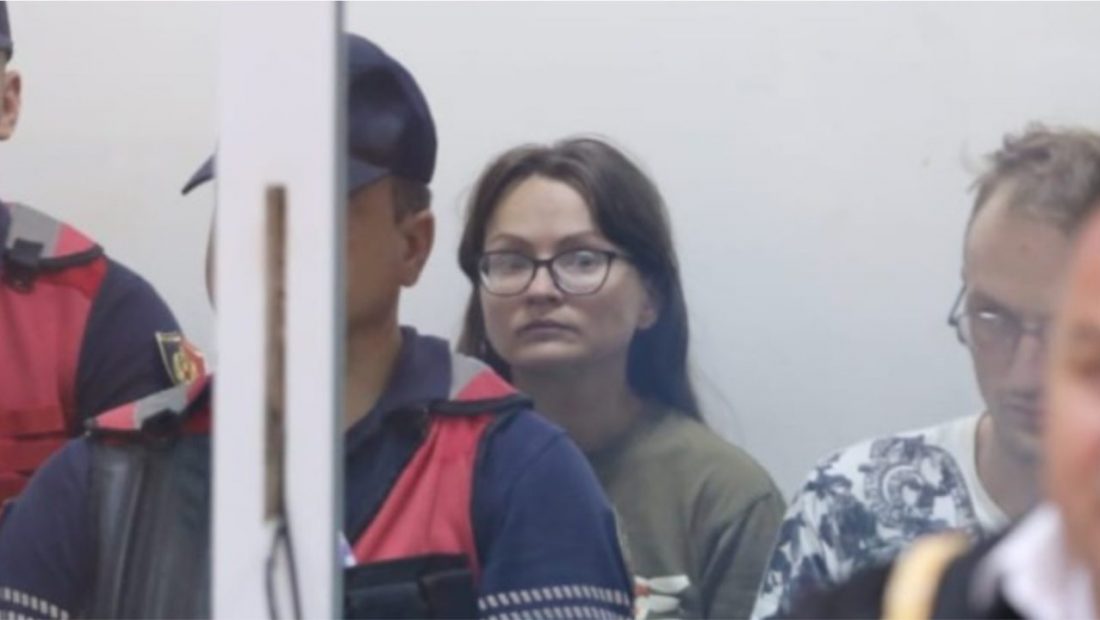 Although she was arrested in Albania, Russia has also designated her wanted. In absentia, a Moscow court issued an arrest warrant for Svetlana Valeryevna Timofeyeva, accusing her of illegally obtaining state secrets. According to the Russian news outlet TASS, the defendant has already been placed on the worldwide wanted list. According to the media, she is a photographer and writer who has also written reports on factories, social institutions, abandoned military sites, bunkers, and restricted and abandoned regions in Russia.

According to TASS, Timofeyeva has been to more than 30 countries with the sole goal of photographing and filming abandoned structures in Iceland, Germany, Italy, Albania, and Bulgaria. It also brings to attention the statements of the Albanian Ministry of Defense confirming Timofeyeva’s imprisonment in the Gramsci plant, where automatic weapons were once manufactured, together with two other citizens, a Russian and a Ukrainian.

According to TASS, the Russian ambassador to Albania, Mikhail Afanasyev, regards this as a political matter. “It is shameful, because the results of the investigation, the prosecutor’s office’s conclusions have not yet been released, and the event is considered an act of espionage, and the participants in the incident are referred to as “agents of Russia,” and the harshest punishment is required for them,” said Putin’s diplomatic representative in our country. The Russian envoy accuses the Albanian authorities of violating the Vienna Convention on Consular Relations by not informing him of the imprisonment of Russian citizens.

Timofeyeva, Russian Mikhail Zorin, and Ukrainian Fadir Mykhaylov (Aplativ) were captured at the weapons complex in Gramsh on August 20. The Court of Elbasan has now imposed security measures on these three people after they used aggression towards the plant’s guards by spraying them in the face.