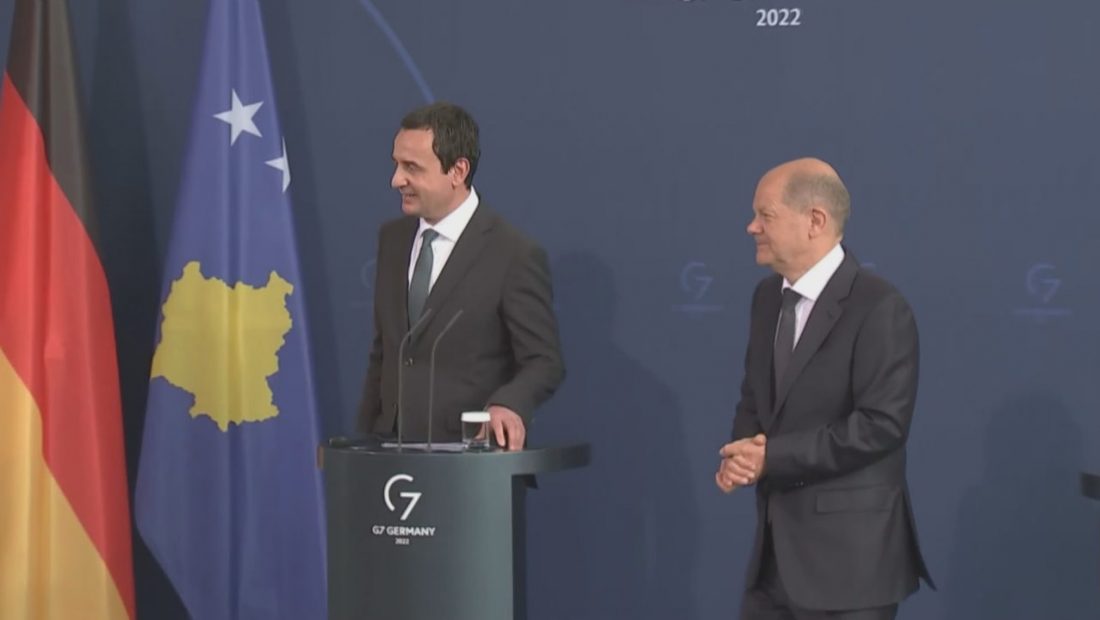 Kosovo has requested that Germany provide additional troops to NATO’s peacekeeping force, KFOR. In an interview with “Welt,” Prime Minister Albin Kurti stated that this was required to ensure regional security because Serbia posed a threat to Kosovo.

“There is an urgent need to significantly raise the number of NATO forces in Kosovo due to the threat from Serbia and Russia,” Pristina’s government chief told German media.

Kurti went on to say that “Belgrade is building illegal constructions, particularly in the north of Kosovo, and maintains very tight links with Moscow.”

The Prime Minister told Welt that he will adopt reciprocity at border crossings with Serbia on September 1 and that he is willing to shake hands with Serbian President Aleksandar Vucic for the abolition of all border barriers if Belgrade agrees.

Kurti also reaffirmed that Kosovo will apply for EU membership this fall or winter, before Christmas.