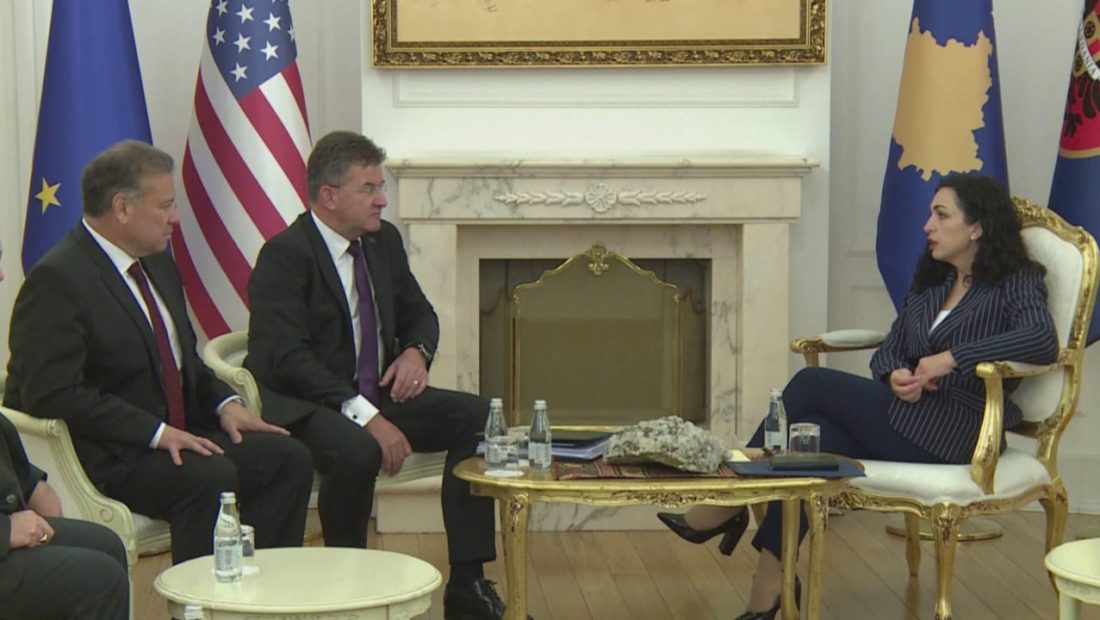 Kosovo and Serbia both promise that there will be no violence in the north. This was the explicit appeal of the US envoy for the Western Balkans following his visit to Kosovo and Serbia this week. The senior US official stated that the EU-mediated dialogue will continue and that he wants to reach a deal before the end of the month.

“Dialogue is not clinically dead, and I am not a part of it. The US is not a participant in the dialogue, but we support the dialogue as mediated by the European Union. I’m hoping that by the end of the month, we’ll be able to continue. At the same time, the dialogue will continue. All agreements, including the establishment of the Association, must be carried out “Escobar announced.

The US envoy said at a briefing hosted at the American embassy in Belgrade that he hopes that on September 1, the lives of residents in the north of Kosovo will not be burdened and that they will live in peace. He acknowledged that the meetings with the two leaders were challenging, but he saw a willingness to find a solution. The EU’s special envoy for dialogue, Miroslav Lajcak, who met with Belgrade’s number one twice, the last meeting held in the late hours of Thursday, indicated that the talks with Vucic were far from simple.