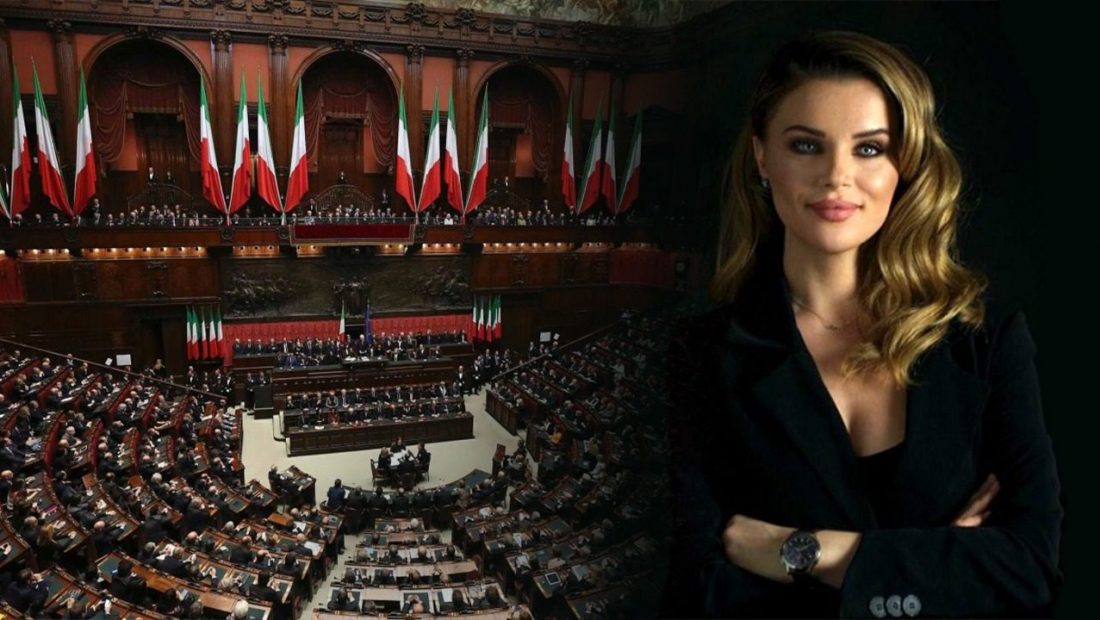 Anita Likmeta, a young woman from Durrs who left Albania in 1997, was unquestionably the most mentioned and debated name a day ago when she claimed to be the first Albanian contender for a seat in the House of MPs of the Italian Parliament in the early legislative elections that will be place on September 25.

But who is Anita Likmeta, and how did she get involved in the politics of the neighboring country? She has been in Italy since she was eleven years old. She graduated from Rome’s “La Sapienza” University and worked as a journalist for “Huffington Post Italy.” The Albanian businesswoman in Italy is a member of the Italian Confindustria and one of the country’s 150 most prominent ladies, according to a list of the country’s most famous women.

Anita hopes to obtain a place in the parliament with 945 MPs in both chambers in the September 25 elections, while they will be reduced to 600 in the next legislature. Anita spoke on A2 CNN today to discuss the specifics of her campaign and her expectations for September 25.

“This is a victory for an Albanian. The Albanian community has never had a representative, in the end. We can’t talk about the results yet since it’s too early, but the campaign is doing really well. It’s a battle. I’m addressing the Albanian community in Italy. We have a large community. We are Italy’s second largest community. Albanians are entitled to a voice that speaks for them.

My campaign’s subject is women and young people, and there is also help for individuals who went to school in Italy and require a passport. They seek help.

I spent 15 years knocking on the doors of Italian institutions in search of a resident permit. Albanians are on my side because they have been through the same ordeal “.

Finally, Likmeta stated that this is more of a battle for the Italians, as they no longer see a future for their children.

“I like challenges, and we will win. This battle is for the Italian people. They are the ones who see no future. This is a war for the Albanians, since we need representation in the Italian institutions as well. Immigrants, on the other hand, know how to survive. As a result, this is the most important struggle for the Italians “Likmeta stated.