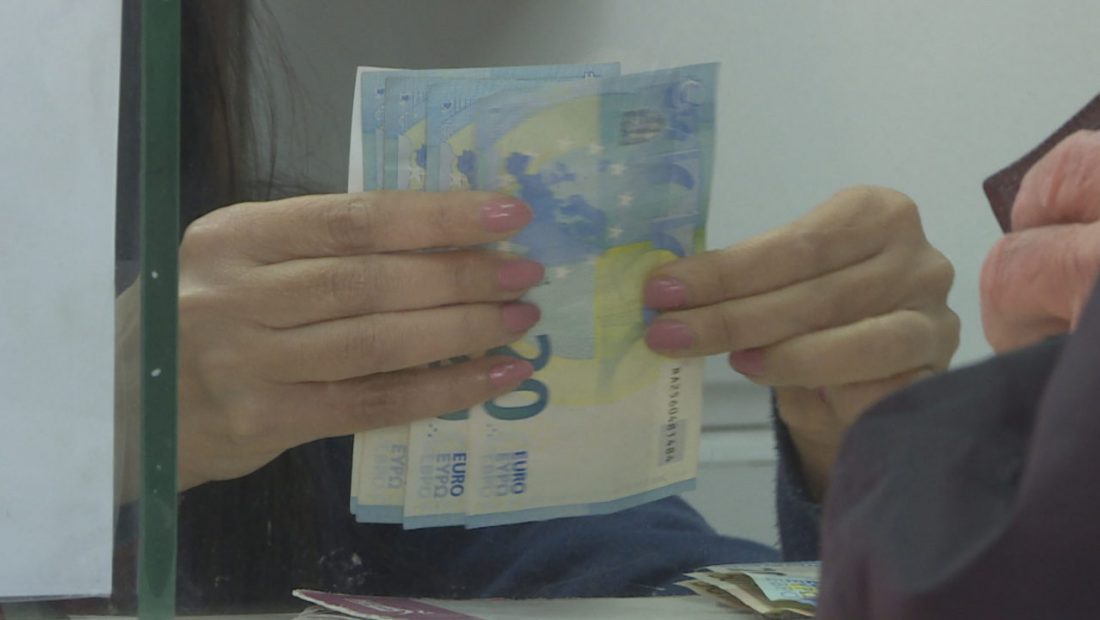 Albanians use the Euro approximately equally to the Lek despite the Lek being the nation’s official currency.

In comparison to other years, euro deposits increased significantly up to the first half of the year, according to the Bank of Albania’s most recent report on the monitoring of the de-euroization process.

A similar pattern could be seen in the statistic for loans made in foreign currencies, which in June increased by 1.3 percentage points from a year earlier to reach 51.2%.

According to a poll by the Central Bank of Austria, both the holding of actual currency in euros and the overall level of the economy’s Euroization Index increased last year, which is consistent with the idea that the rise of bank deposits in euros is a clear and tangible indicator in these times.

Widespread usage of the Euro causes two significant issues: first, it greatly increases the danger of exchange rate shocks for both individuals and businesses…as is currently the case; second, it significantly reduces the impact of any monetary policies implemented by the Bank of Albania