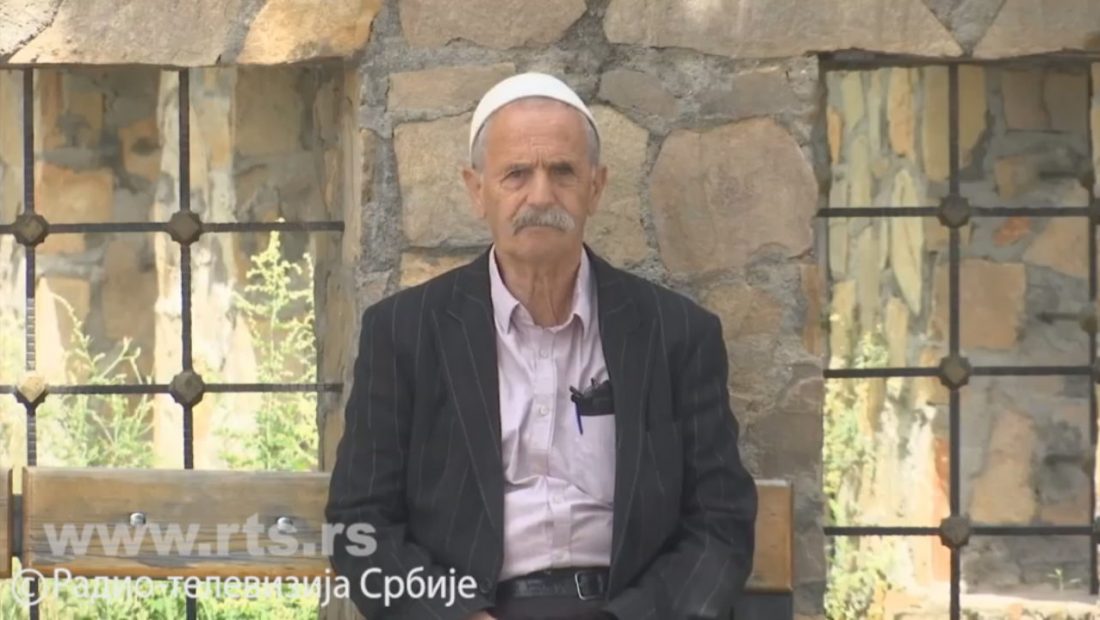 Albanians in Serbia will take part in the population census, which will begin on September 1. This agreement was reached by leaders of political parties in Bujanovac and Presheva, as well as representatives of the National Council of Albanians.

“I anticipate that via the process of selecting inspectors and registrars, all the conditions that have been set will be met,” said Ragmi Mustafa, chairman of the National Council of Albanians in Bujanoc, for Serbian citizens. “I expect that there will be registrars of Albanians and that the forms will be in the Albanian language and permit the registration of all residents of the Republic of Serbia, which also implies citizens of Albanian nationality.”

Those who work temporarily outside of Serbia will be included in the new census as well. The participation of Albanians in the population census follows the boycott of the 2011 census, and their number is now known with certainty.